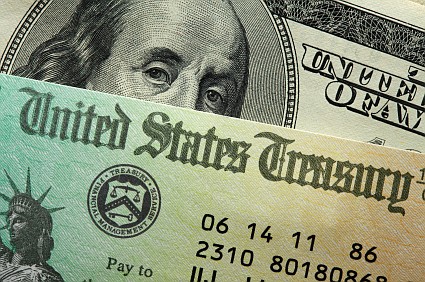 Congressman Bill Foster (D-IL) and Congressman Sean Casten (D-IL) led a bipartisan letter to House leadership urging equitable per-capita distribution of funds to states in any future stimulus package. The CARES Act was an essential step to protect Americans and support our economy, but because the Senate incorporated a very inequitable spending formula for emergency grants to states and municipalities, the CARES Act left large-population states with fewer resources than their smaller-population counterparts. The letter was signed by 50 members.

The members wrote, “As you begin work on the fourth COVID-19 stimulus and recovery package, we urge you to ensure an equitable and equal per-capita distribution of funds to states so that all Americans can benefit equally no matter where they live.

We applaud the hard work that went into the CARES Act and we recognize that it was necessary that the historic relief package moved as quickly as it did given the toll COVID-19 is taking on our communities.

“Unfortunately, a very unfair spending formula for emergency grants to states and municipalities was incorporated by the Senate CARES bill. Citizens in states with populations above 3.5 million saw their benefit reduced to $390 per capita, while citizens of other states favored by the Senate are due to receive per-capita benefits up to $2100 per person - over five times larger. Many of us representing states with populations over 3.5 million are finding this discrepancy very hard to justify to our constituents.

“At a time when we are all in this together, it is important that emergency aid flow equally to all citizens no matter where they live. An equal per capita distribution of funds is the only way to ensure that all states and territories have an equal fighting chance at rebuilding after this pandemic. As leaders of the ‘People's House,’ where citizens are equally represented no matter what state they live in, we urge you to insist on a truly fair, equal per-capita distribution of funds to all states, territories, and districts. We further urge you that this correction be retroactive, and that the fundamental principle of equal per-capita distribution of relief be applied to all programs in this and future coronavirus response packages."