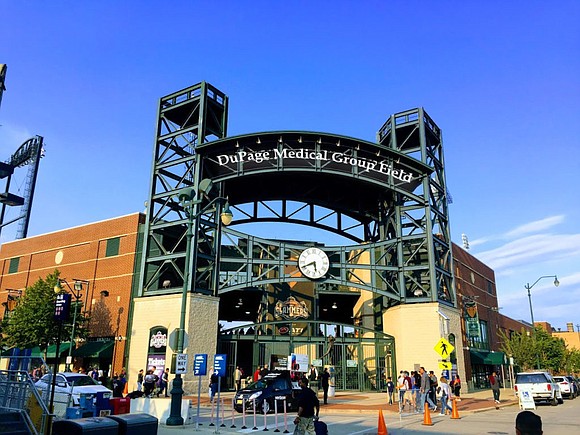 The key of this game was going to be who could outlast the other team's pitchers. Tonight's starting pitchers were two strong, yet different styles on the mound. The Tully Monsters' Dietrich Enns, a hard throwing lefty, is not afraid of challenging hitters with any of his lively pitches. The NERDS Herds' Blake Marks looks for contact and relies on his accuracy to dominate. The only question was who was going to give in first?

The pitchers were the ones dominating in the early going of the game. Dietrich Enns of the Tully Monsters was mowing down batters with six strikeouts in the first three innings. The NERDS Herds' Blake Marks allowed only two hits through his first two innings of work. That changed with a big swing of the bat from Riley Pittman. In the bottom of the 3rd, Pittman sent a moonshot over the right-center fence to give the Tully Monsters a 1-0 lead.

The game broke open in the 5th inning as the Tully Monsters exploited the bullpen for the Herd. The inning started with three walks from Thomas Chesareck. A RBI-single from Alex McKenna got the ball rolling for the Tully Monsters that didn't stop for a while. Luke Mangieri walked and scored a run, Philip Caulfield scored on a wild pitch, and Nick Meyer drove a ball deep center for a sac-fly. Christian Funk added the final run of the inning with a double down the right field line that drove in Mangieri.

In the top of the 6th, the Herd were able to get their offense going with two hits from Tyler Ryan and Brylie Ware. Ryan hit a leadoff single to right, and scored on Ware's single to center. The Herd would leave it at that, and entered the bottom half down 6-1.