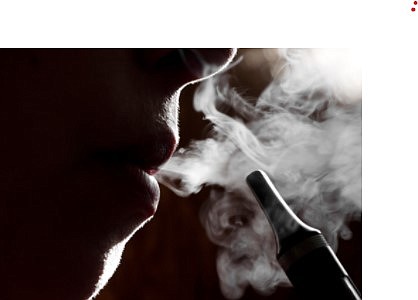 Plainfield Community Consolidated School District 202 will participate in a lawsuit aiming to recoup costs from electronic cigarette manufacturers because of concerns for the health of students.

The District 202 Board of Education voted to join the lawsuit at regular meeting held in late November. Legal fees are contingent on a settlement with the companies, so the district will not pay any upfront costs for participating in the lawsuit.

Two law firms are leading the effort, including Franczek P.C. which serves as District 202’s primary counsel. The lawsuit mirrors similar efforts made against tobacco companies, and for the same reason.

“Vaping, like smoking cigarettes, is dangerous and unhealthy, especially for adolescents and young adults,” said Superintendent of Schools Lane Abrell.

Locally, in 2019-20, District 202 middle and high schools disciplined students for 461 incidents in some way involved vaping or electronic cigarettes.

“The amount of district resources, time and money involved in discipline and education for these situations would be better spent on teaching and learning,” Abrell said.