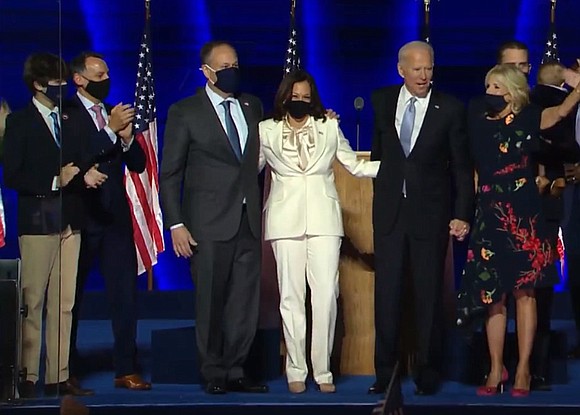 The Electoral College on Monday officially affirmed President-Elect Joe Biden and Vice President-elect Kamala as the winners of the Nov. 3 election. Electors in each of the states cast their ballots and put Biden over the 270 electoral votes needed to win the election.

"I am pleased the Supreme Court has seen Texas' lawsuit for what it is: a frivolous attempt to disenfranchise millions of voters. State attorneys general swear an oath to defend against violations of the Constitution, and it is absolutely outrageous that any attorney general would use the authority of his office to undertake a meritless legal effort with no basis in the law – or reality."

Meanwhile, President Donald Trump has yet to concede the election and has made numerous baseless claims about the legitimacy of the Nov. 3 Presidential election results.

More information about Electoral College and Monday's vote is available at https://www.ncsl.org/research/elections-and-campaigns/the-electoral-college.aspx