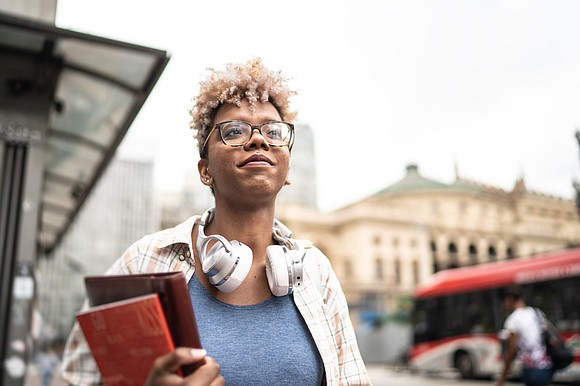 The bill, previously passed in the U.S. House of Representatives, is now headed to the president’s desk for a signature.

If signed into law, this legislation will strengthen partnerships between federal agencies and the country’s more than 100 Historically Black Colleges and Universities (HBCUs).

It will require federal agencies with relevant grants and programs to undertake annual planning and coordinate their efforts to support and expand HBCU participation those programs.

The bill strengthens the rigor and transparency requirements of existing law by requiring that agencies track their progress toward past goals and share their plans with Congress.

Additionally, the legislation codifies the President’s Board of Advisors on HBCUs, ensuring an ongoing avenue for the institutions’ priorities and policy concerns to be raised.

“Our HBCUs have unlocked opportunities for generations of students, especially in underserved communities, and I am excited that this bipartisan bill is making its way to the President’s desk,” Sen. Scott added.

“The HBCU PARTNERS Act is a great step forward for these schools and their students. I look forward to this critical legislation being signed into law to help these institutions continue their legacies.”

Sen. Coons added that “HBCUs like Delaware State University play a critical role in helping to ensure that every American has access to higher education, and I’m so proud that our bipartisan bill to support the missions of HBCUs is one step closer to becoming law.

“We have much more work ahead to make college accessible and affordable for all Americans, and HBCUs are an important part of that work.”

A companion bill was introduced in the House by U.S. Representatives Mark Walker (NC-06) and Alma Adams (NC-12).

“With this bipartisan legislation passed through Congress and on its way to the president’s desk, the HBCU PARTNERS Act further cements our nation’s commitment to these vital educational institutions.”

Rep. Adams added: “Historically Black Colleges and Universities (HBCUs) are agents of access and equity in this country.”

The HBCU PARTNERS Act recognizes these contributions in the most important way possible: by affording these institutions the ongoing support and investment needed to deepen their transformational work,” Adams continued.

“This legislation will require every administration and the federal agencies it manages to plan and coordinate, on an annual basis, their efforts to strategically engage with and invest in HBCUs.

“In addition, it codifies the President’s Board of Advisors on HBCUs, ensuring an ongoing avenue for HBCU priorities and policy concerns to be raised and addressed.

“Advancing the mission of HBCUs and the success of the communities they serve must be on the minds of our country’s leaders, and more importantly, it must be part of their agendas.”