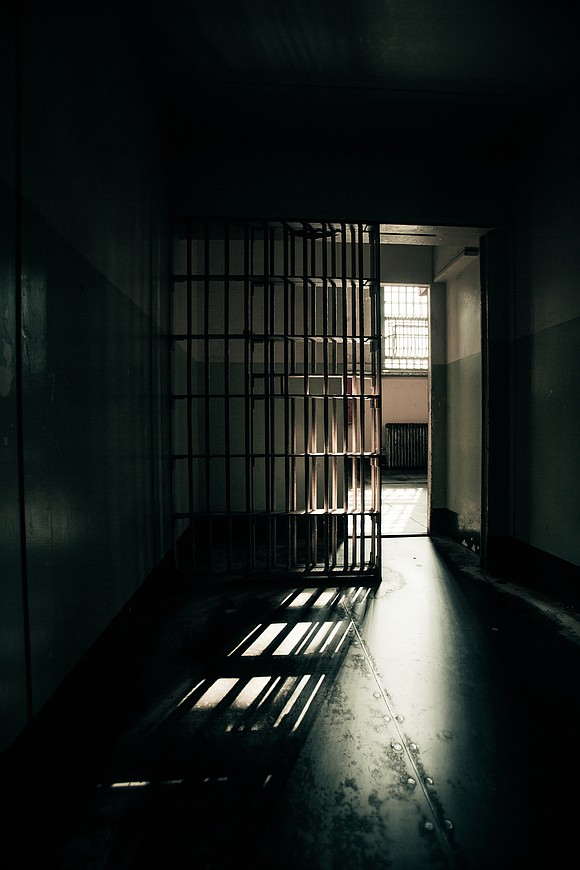 Since then, eight people have been executed.

Before Trump leaves office next month, five more death row inmates are set to be executed. Four of the five are African Americans. If the remaining executions move forward as planned, Trump will leave office with the distinct legacy of being the most lethally prolific president (in terms of federal executions) in more than 130 years.

While many have surmised that the current pandemic’s death toll could have been lessened if more effective and swifter action had been taken by this president and his administration, those numbers can only be estimated.

Conversely, Trump and Barr have executed about 25% of all death row prisoners and, according to a recent interview with the Associated Press, the Attorney General has not only defended the pace of execution but pledged to do more before he leaves the Justice Department.

Revelations of the executions have come with a few surprises: Trump and Barr’s Justice Department have recently updated protocols to allow for federal executions by poison gas and firing squad.

Brandon Bernard, a Black man who was an accomplice in a crime as a teen and received little help from attorneys during his 1999 criminal trial, was scheduled to be killed on December 10, 2020. In a cruel twist of irony, December 10th is also International Human Rights Day.

Bernard was just 18 when his crime occurred. Convicted as an accomplice in Texas, Bernard wasn’t the triggerman.

Bernard’s lawyers failed to present opening arguments during his criminal trial and didn’t call any witnesses. He has languished on Death Row since 2000. He’s now 40.

Had the crime occurred just a couple of months earlier, Bernard would not have been eligible for the death penalty.

In a mea culpa op-ed written last month in the Indianapolis Star, Angela Moore, the former U.S. Attorney for the Western District of Texas who prosecuted Bernard, said “people tend to view Black boys, like Brandon, as more blameworthy than their white counterparts, even where other relevant circumstances are identical.”

Indeed, one study showed that Black boys are misperceived as older relative to other races’ peers, Moore said, citing her research.

“Black teens like Brandon are systematically denied the ‘benefit’ of their youth, which is outweighed by their race in the eyes of the police, prosecutors, judges, and jurors,” Moore wrote.

“Through time and experience, I have come to appreciate that a teenager who takes part in committing a terrible crime may transform over the years into a thoughtful adult. From everything I have read, it appears that Brandon is just such a person – someone who, even in prison, has maintained rich relationships with his loved ones and worked to find meaning in his life by helping at-risk teenagers avoid a criminal path.

Remarkably, in two decades of incarceration, Brandon has never been disciplined for a single violation of prison rules.”

Even the jurors who convicted him have written favorably of Bernard, asking that Trump commute his sentence. Celebrity Kim Kardashian also has requested that Trump spares Bernard’s life.

On January 14, 2021, Cory Johnson was also scheduled to die in Indiana.

The sole white person facing execution is a woman, Lisa Montgomery. Montgomery is, by all accounts, a severely mentally ill woman in Missouri who suffered as a sexual abuse victim for most of her life. Montgomery’s execution was scheduled for January 12, 2021.

On January 15 – Martin Luther King, Jr. Day, Dustin Higgs will be executed if there isn’t a last-minute stay of execution ordered by an administration many have described as bereft of empathy and compassion as well as racist.

Prosecutors claimed Higgs bullied Haynes into three murders, but a 2012 affidavit signed by Haynes called the government’s position “bull-t.” Multiple witnesses, including Higgs’ co-defendant, Willis Haynes, have maintained that Higgs killed no one. “Dustin didn’t threaten me,” Haynes wrote. “I was not scared of him. Dustin didn’t make me do anything that night or ever.”

On a website bearing his name, Higgs is pleading for mercy.

“I’m currently sitting on Death Row for a crime I didn't commit. I wonder if it’s that I’m not yelling loud enough or is it that the blatant miscarriage of justice of me being killed for a crime I’m certainly innocent of really doesn’t matter,” Higgs writes on www.savedustinhiggs.com.

“I am not asking people to listen and lend their support to just rants and raves without offering evidence. I’m putting forth proof with the government's own files that will ultimately expose the truth, and prove that my ‘so called’ co-defendants, from the beginning conspired to shield one another, and pin the murders on me. My voice doesn’t hold enough weight to bring down this wall of injustice. It will take the voice of many to bring the wall down.”

Paris Dennard, who sits on the advisory board of Black Voices for Trump, offered that he didn’t know the details about the cases. “I would suggest asking the DOJ for details about their crimes as well as the racial makeup of all those that have been executed,” Dennard wrote in an email.

“There’s a presumption of dangerousness and guilt that gets assigned to Black and Brown people, which makes them very vulnerable in a very aggressive, predatory criminal justice system,” Attorney Bryan Stevenson, the founder of the Equal Justice Initiative, told Yahoo! News.

“I’m an African-American attorney. I went to Harvard Law School,” he said. “I’ve been pulled out of my car and threatened by police who said they were going to blow my brains out.”