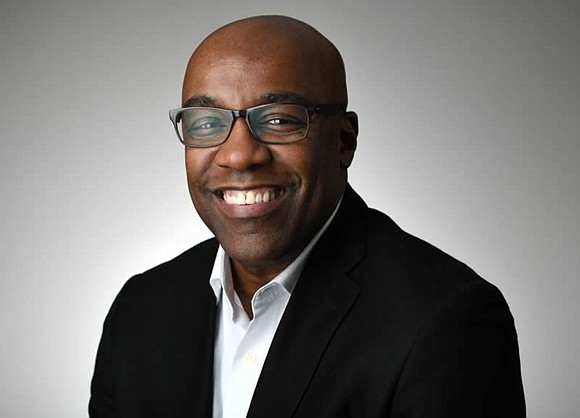 for certiorari. In its petition, the FTC seeks reversal of a decision by the 7th Circuit Court of Appeals holding that the FTC does not have authority to obtain restitution when providing redress to victims of fraud or deceptive business practices. In the brief Raoul and the attorneys general argue that restitution is a critical FTC enforcement tool and that preventing the FTC from obtaining restitution significantly weakens the FTC’s ability to protect consumers.

Obtaining restitution is critical in enforcing consumer protections because it allows victims of fraud to receive some relief while also providing a deterrent to those engaging in unfair or deceptive practices, Raoul said. I urge the Supreme Court to review the 7th Circuits decision that will weaken the FTC and ultimately benefit businesses that profit by misleading people.

Raoul and the attorneys general argue in the brief that the 7th Circuits unprecedented decision will negatively harm states and their residents, and will impede federal-state collaborations to combat unfair and deceptive practices. In 2018 alone, the FTCs Bureau of Consumer Protection issued more than $122 million in refunds to consumers throughout the country.

States rely on partnerships with federal regulators such as the FTC to protect millions of Americans from unfair and deceptive business practices. In order to make victims of fraud whole and to adequately deter further wrongdoing, regulators typically seek injunctive relief that requires defendants to cease illegal conduct and return illegal profits to consumers. While Attorney General Raoul and many attorneys general around the country obtain consumer restitution through their own enforcement actions, states also benefit from the FTCs independent authority to investigate and address violations of federal law.

Additionally, the coalition points out that the 7th Circuits decision upends decades of precedent and will result in defendants attempting to forum shop. In fact, the attorneys general state, defendants have already begun to attempt to transfer cases to the 7th Circuit in order to take advantage of the decision. As a result, the coalition claims the decision has created confusion where none previously existed.