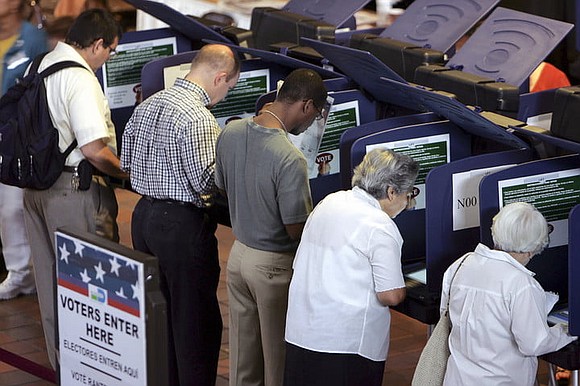 Thursday, Feb. 6 is the first day to take part in Early Voting for the March 17 Presidential General Primary Election.

Voting times at the Clerk’s Office will expand to include weekend and early evening hours starting in early March as Election Day draws near.

And beginning on March 2, residents will be able to vote early at 25 satellite locations scattered throughout Will County. This year, the County Clerk has added several new Early Voting locations, including the Spanish Community Center in Joliet, the Louis Sherman Center in Steger, the Prairie Activity & Recreation Center (PARC) in Plainfield, and the Tall Grass Clubhouse in Naperville.

“My goal is to provide our registered voters with as many options as possible to cast their ballots and to participate in our local elections,” Will County Clerk, Lauren Staley Ferry said.

For a complete list of Early Voting locations and times, visit thewillcountyclerk.com. Voters also may request Vote By Mail ballots and view sample ballots for their precincts on the website.