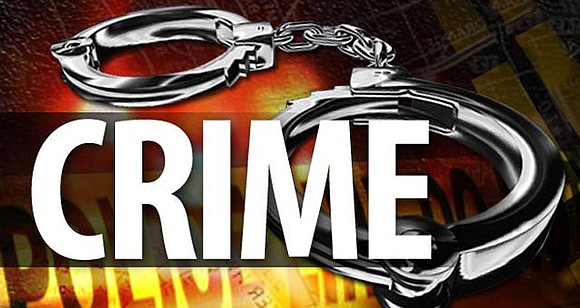 To inform the public of work the Joliet Police Department is doing to police crime and promote safety, officials with the city of Joliet were presented with an annual report of crime statistics.

“The reason it’s called preliminary is because we have not completed the process of reviewing all the cases for truthfulness and accuracy,” he said.

Roechner said this figure is the lowest the police department can find dating back as far as 1975.

The police department has undertaken some new initiatives over the last year. One example allowed for the creation of a new burglary unit, which focuses on, among other things, burglaries, robberies, home invasions and weapons.

Another initiative employed by the police department involves the implementation of the National Integrated Ballistic Information Network.

“When you fire a handgun, it leaves a ballistic fingerprint n the shell casing,” Roechner said. “The markings are unique to the weapon that fired it. So, just like your fingerprints are unique, so are the markings left when it’s shot by a certain weapon.”

The wait time for processing firearm related evidence has been reduced to minutes, which Roechner said is leading the police department to solve shooting incidents.

A presentation to the city council shows business and residential burglaries decreased from 449 in 2018 to 256 in 2019.

Roechner said this figure is at an all-time low for the city.

“This is great work done by our newly created burglary unit, along with our patrol officers and detectives, working together to lower these numbers,” he said.

Roechner said it shows the great work the police department is doing to police violent crimes.

Roechner stressed that 53.3% of 2019 shootings are unsubstantiated because there are no witnesses or evidence to suggest otherwise when they are reported.

At the same time, Roechner said the police department had an all-time high number of gun seizures in 2019.

“We understand that our offenders are mobile and have ties to many different locations throughout our counties,” he said. “So, we meet on a monthly basis to see what crimes we can tie together.”

Roechner said the crime numbers can only go up, they cannot go down from this point forward.

If a report is found not accurate after review of follow-up investigation, the offense will be reclassified, officials said.

Councilwoman Jan Quillman said presenting the information at both the city council and public safety committee meetings is important.

“The committee thought it would be a good idea to get this information out there,” she said. “With social media, there’s so much misinformation about our crime rate.”