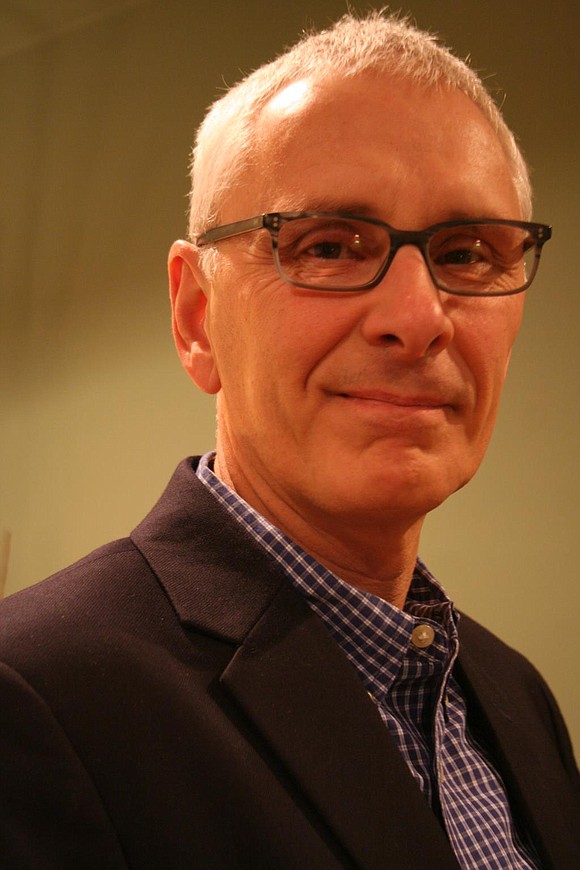 In a split vote, the Joliet City Council approved an agreement this week with GovTemps USA to allow Steve Jones to continue working as interim city manager until a full-time replacement is hired.

The deal works under the assumption that one-month extensions are automatically granted so long as the permanent city manager position remains unfilled.

“We are going to pay GovTemps USA for a contract employee, and we are going to be billed at $135.10 an hour with a maximum of 40 hours per week,” Corporation Counsel Marty Shanahan said. “This includes all their fees.”

The current compensation for the city manager position amounts to $263,800, plus benefits, officials said. That amounts to $141.52 per hour.

Kathy Franzen, human resources director for the city, said the agreement with GovTemps USA brings the city a cost savings of $11,974, or $6.42 per hour.

“We are now diminishing the number of hours for that position to accommodate the person that wants the contract,” he said.

Mayor Bob O’Dekirk questioned why the city needs to form an agreement with GovTemps USA in order to hire someone who already works for the city. He said he believes it’s a loophole to encourage double-dipping.

Several officials explained, saying it is necessary because Jones is retiring.

“This deal stinks,” O’Dekirk said. “It’s unethical. I’m not signing this. I’m sure the five of you are going to pass it like you’ve been ramming everything else through. This is on you. I want no part of this.”

Hug said he understands that Jones has the ability to retire whenever he chooses, but he doesn’t believe it’s acceptable to make it happen on the backs of taxpayers.

Mudron, noting he doesn’t see any problem with it, said the situation compares similarly to those that choose to work while benefiting from Social Security.

O’Dekirk called into question why the city can’t negotiate a contract with Jones directly rather than working through GovTemps USA.

Hug asked for an amended motion of the agreement to table consideration and discussion of a subcontract for an economic development director until a new city manager is hired. In a 5-4 decision, the city council tabled the matter. Voting no was Reardon, Mudron, Councilman Don “Duck” Dickinson and Councilwoman Bettye Gavin.

A separate vote to consider approving the interim city manager contract with GovTemps USA was approved in a 5-4 vote. Voting no was Councilmembers Terry Morris, Quillman, O’Dekirk and Hug.