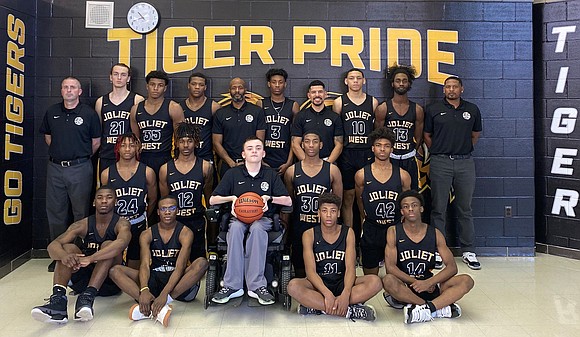 Coach Kreiger said, "We are proud of these young men for committing to the program and being dedicated to one another. We established a culture over the summer based upon establishing goals and understanding what attaining those goals would require. To win conference is an accomplishment in itself but to go 16-0 heightens that feat. No team has went 16-0 in SPC conference play and now they have set that mark. As coaches we are very fortunate to have a group of players as special as these 14 young men are!"