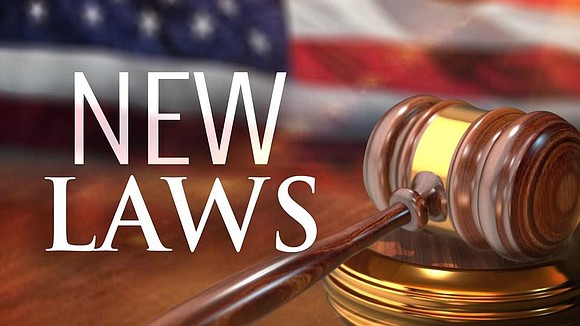 Both new laws offer additional protections for people throughout Illinois and provide my office with better tools to fight against unfair and unlawful practices that harm the financial security and wellbeing of consumers and workers across the state, Raoul said.

Senate Bill 651, the Home Energy Affordability and Transparency (HEAT) Act, will protect consumers from high-priced alternative retail electric and gas suppliers that claim to offer cheaper energy rates than traditional utility companies but come at a high cost to consumers. The HEAT Act will give the Attorney Generals office even stronger tools to hold accountable suppliers who engage in fraudulent and misleading conduct and return money to consumers who have been defrauded.

The HEAT Act is part of Attorney General Raoul’s efforts to protect public utilities customers from increasing rates and strengthen oversight of alternative retail energy suppliers. Raoul offered the following advice for Illinois residents who are solicited by an ARES:

NEVER answer the door to a stranger, especially if they are trying to get you to switch your utility service.

NEVER show or share your utility bill or account number with someone who comes to your door or calls you on the phone.

Be wary of any offer that promises or guarantees savings.

Be aware that if an ARES offers a price that seems lower than your utility, it could be an introductory rate that increases later.

Do not forget about hidden fees.

Senate Bill 161, sponsored by Sen. John Curran and Rep. Jay Hoffman, will formally establish the Worker Protection Unit within the office of the Attorney General, which will have the authority to enforce existing laws that protect worker’s rights and law-abiding businesses in Illinois. This new law will help prevent and remedy wage theft and unfair labor practices.

Attorney General Raoul has long fought against unlawful employment practices like paying workers less than the legal minimum wage, taking illegal deductions from worker’s paychecks and misclassifying employees to avoid wage and labor laws that protect workers. SB 161 will curb these abuses, recover payments for workers, and prevent the public costs of unlawful employment practices by: