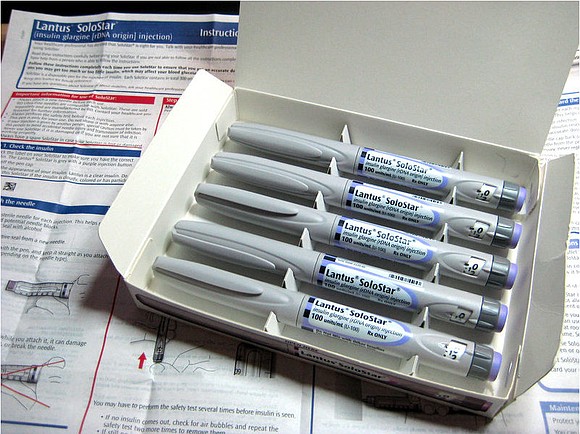 Pharmaceutical companies will no longer be able to charge diabetic Illinoisans large out-of-pocket prices for their insulin under new legislation passes now heads to governor’s desk.

"The use of insulin by diabetic individuals is nonnegotiable," said State Rep. Natalie Manley, D-Joliet. "Pharmaceutical companies know this, and for too long they have been allowed to exploit patients by price gouging and raising the price of insulin massively. It is wrong that diabetic individuals are often forced to pay hundreds or thousands of dollars for a drug that they need to survive, or risk severe medical issues by skimping on the medicine they need."

Manley is one of the supporters of Senate bill 667. The bill caps co-pays for people who need insulin to control their diabetes at $100 a month. Insulin prices have soared in recent years, increasing nearly 300% between 2002 and 2013. There are 1.3 million adult diabetics in Illinois, many of whom regularly rely on insulin to maintain their health and quality of life. The measure has been sent to Gov. J.B. Pritzker to be signed into law.

"Diabetes is a very common health condition, and often impacts seniors who already live on a fixed income," said Manley. "It is wrong that there are people that have to choose between filling their prescriptions, or buying groceries and keeping a roof over their head. Part of my commitment to building a stronger Illinois includes fighting for affordable health care and reining in prescription drug costs, so I urge the governor to sign this bill into law."