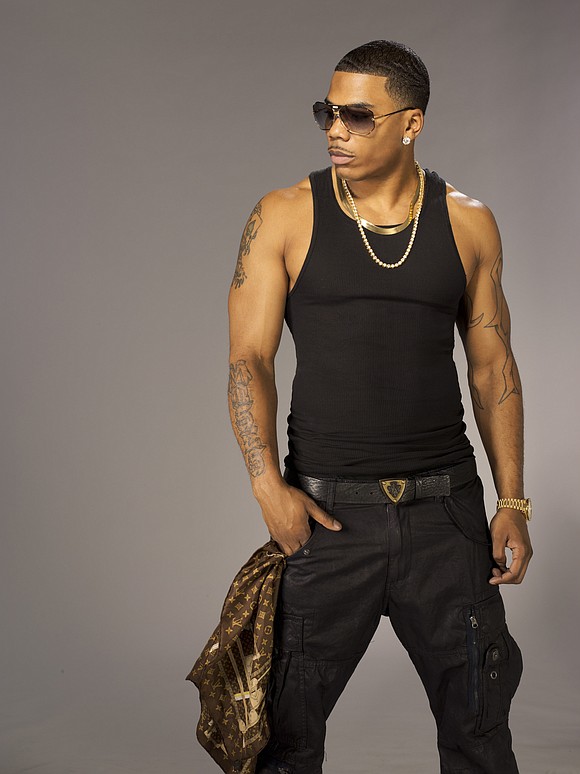 Fans of superstar Nelly will be shaking their tail feathers July 4th at the Exchange Club of Naperville's 33rd Ribfest, now located in Romeoville. The world-renowned and multi-talented artist is the king of summer anthem songs, and an influencer in the musical, television and sports worlds, which makes him a fascinating entertainer. "We can't wait to host Nelly," says Mary Howenstine, director of marketing for Ribfest. "He's tremendously talented artist and philanthropist. He's top notch." A co-headliner will be announced soon, and a fireworks show is also scheduled for the 4th. REO Speedwagon and Styx, with guest artist Head East, will open Ribfest July 2nd.

Nelly is a Diamond Selling, Multi-platinum, Grammy award-winning rap superstar, entrepreneur, philanthropist, and actor, Nelly, has continually raised the bar for the entertainment industry since stepping on the scene in 2000 with his distinctive vocals and larger-than-life personality.

He became king of the "Summer Anthem" with songs like Hot in Herre, RideWitMe, Countrry Grammar, Cruise, Shake Ya Tailfeather, Dilemma and Just a Dream. 2020 marks the 20th anniversary of Country Grammar disrupting the music scene with Nelly's unique sound and vocals. Nelly's collaboration with Florida Georgia Line received Diamond status and he is only one of seven rappers to date to reach this honor. Currently he is touring around the globe and recently was the first artist to play in Saudi Arabia with a mixed gender/family crowd. Nelly along with TLC and FloRida kick off a sure to be spectacular show this summer.

Adding to his list of "firsts" Nelly is the first hip hop artist to play with multiple symphonies nationwide and played himself in BET's Real Husbands of Hollywood with Kevin Hart for 6 seasons. His sports knowledge and love of all sports secured him a gig as a sports caster with Skip Bayless. 2019 is going to be a huge year for the hip hop mogul, currently Nelly is in studio preparing for new music to be released and announced another collaboration with Florida Georgia line producing an EP with Nelly and a new crossover festival!

Nelly has several unique business ventures to be announce in fourth quarter of 2019 which will hopefully be as successful as Apple Bottoms was, selling for multiple millions. Billboard ranked Nelly the number three Top Artist of the Decade in 2009 and he to date holds the philanthropic honor of hosting the most African American attended donor registry to date. Nelly is the co-owner of the Charlotte Hornets with Michael Jordan and founded a college program that offers music production to students and Nelly funded scholarships.

Tickets for July 4th are on sale January 27th. July 2nd tickets are on sale now through ribfest.net.