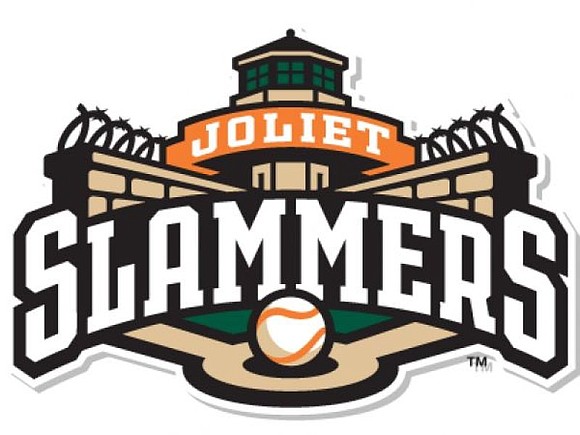 Life continues from day to day no matter what struggles or victories are presented to our specific circumstances. The past few months have tested most of us in one way or another. Many (too many) have lost their lives from the COVID-19 pandemic and other causes that seem avoidable and unnecessary. Many more have lost jobs and income necessary to maintain our daily lives. All of the life issues that we faced prior to the current circumstances still exist, we are just paying less attention to them. Obviously, I don’t have any answers for the current state of affairs that have not already been articulated.

I am prompted to write my column this week but Instead of weighing in on some of the serious issues of the day, here are a few tidbits of news that probably don’t have a big impact on most of us.

One local issue often touted as an example of poor government decisions is the ballpark. The recent naming rights agreement, for example, is a confidential arrangement with the Joliet Slammers and DuPage Medical Group. It has become unimportant because of the lockdown of venues like the ballpark over the past few months. DuPage Medical needs to pay the naming rights revenue to the Slammers so they can pay the rent owed the City of Joliet. The time for whining about the confidentiality of their naming rights agreement with the Joliet Slammers is past. DuPage Medical Group should pay the bill and go about their medical business. Their medical business concept is necessary and needed. Their branding business needs some work.

Speaking of the Slammers, the good news is that the small amount paid to rent Joliet’s baseball stadium no longer needs to be waived because of the Frontier League cancelling the Slammers season. The recent decision by the Slammers to form a four-team all-star league(?) for the 2020 season looks brilliant on paper. The four teams will play 54 games in front of approximately 1200 fans at $15 a ticket. Only 1200 seats can be sold because that’s approximately 20 percent of the stadium capacity, and is the maximum number allowed under the rules for reopening the venue. If they can successfully sell out the stadium for each game, they will earn about 97 percent of the revenue made from last year’s ticket sales. Last year, by the way, was the best season at the gate the Slammers have had since they occupied the stadium. Maybe they ought to consider the new format every year, assuming The Frontier League is OK with it. They’ll make more revenue and the ballpark will be useful more often.

One more item that will have little or no impact for most Joliet residents are the renovations being implemented inside the downtown library. The planned improvements are slated to be funded from a grant provided by the State of Illinois instead of property taxes. The total cost of the project is projected to be $10.5 million. The library budget already has $4 million in the budget for the project. The City had planned to borrow the needed $6.5 million to complete the project but put the borrowing on hold because of the Illinois grant. While the State money is not yet forthcoming the Library board is suggesting the City continue with borrowing the money and use the grant money to pay back the loan when the money is received. What’s the hurry? What happens if the money isn’t forthcoming? Like that’s never happened before? Besides we’re still in need of social distancing for an indefinite period of time. The State and City are hurting for revenues to pay for necessities. There is no need to rush this through. The library administration needs to be patient.