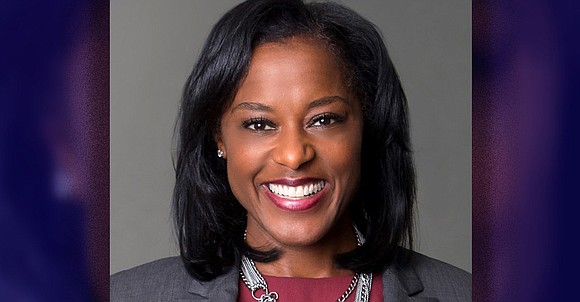 Wells Fargo & Company (NYSE: WFC) announced that Kristy Fercho will join the company at the beginning of August as the new head of Wells Fargo Home Lending. Fercho has 18 years of leadership experience in the mortgage industry and will replace Michael DeVito, who has announced plans to retire later this summer after more than 23 years with Wells Fargo.

Fercho will join the company from Flagstar Bank, where she has served since 2017 as president of the company’s mortgage division. Under Fercho’s leadership, the mortgage business flourished, expanding to over 87 retail home lending centers and 2,300 correspondent and broker relationships. Prior to joining Flagstar, she spent 15 years with Fannie Mae, where she led the strategy and business performance of single-family customers in the western United States and also served in customer engagement and human resources roles. Fercho began her career and served in a variety of sales, operations, and human resources roles at Baxter International before moving to Pepsico Inc., where she ultimately was director of worldwide corporate human resources.

“Kristy is a customer-first business leader with deep home lending experience. She has been an inspiring and vocal leader across the mortgage industry while driving transformational growth at Flagstar,” said Mike Weinbach, CEO of Consumer Lending at Wells Fargo. “Buying a home remains one of the most important financial decisions our customers will make in their lifetime, and Kristy is the right person to help us ensure that no one can do it better for them than Wells Fargo.”

Fercho currently serves as vice chair of the board of the Mortgage Bankers Association, vice chair of the MBA’s Diversity and Inclusion Advisory Committee, co-chair of the Affordable Housing Council, and a member of its Residential Board of Governors. She also serves on the boards of City Year and the Detroit Zoological Society. Her industry accolades include MReport honoring her as one of the Top Women in Housing, Diversity Journal listing her among its Women Worth Watching, National Mortgage Professional Magazine naming her to its list of Most Powerful Women, and the Michigan Chronicle selecting her for its Women of Excellence recognition.

DeVito’s retirement comes after a financial services career that spans more than 30 years, including 23 at Wells Fargo. He was selected to lead Wells Fargo Home Lending in January 2018 after serving as head of mortgage production for the company and previously ran its mortgage servicing operations. DeVito also was head of Education Financial Services for nearly three years and led retail fulfillment for Home Lending. Previously, he was a leader in Home Lending’s early ebusiness initiatives and managed retail home equity.

“Michael has always been an active advocate for his teams, our customers, our industry, and the communities where we work,” stated Weinbach. “I am exceptionally grateful for his dedication to doing what’s right for our customers and his passion for helping people become homeowners and wish him all the best in his retirement.”