Wayne's Words: Joliet and the role of leadership 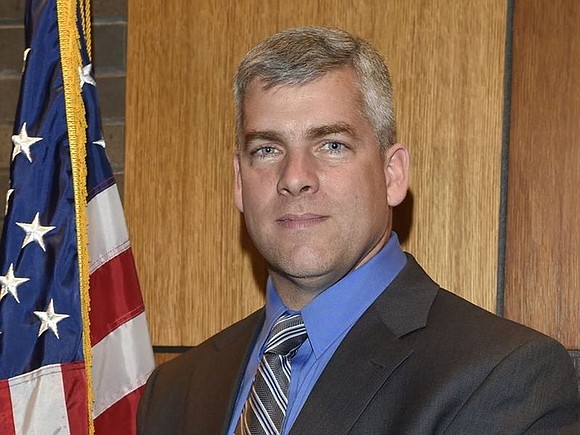 The role of leadership in Joliet seems to be very muddled in the minds of many of its citizens. It is no wonder. The City Manager is leased from a third party, the Mayor wants to play policeman and the city council is split on most items that are not routine. Coverage of the incident has been widespread in the local media, including The Times Weekly. There has even been mention of the incident in other media locations around the nation.

In light of Mayor Bob O’Dekirk’s altercation last week with two protesters, perhaps it is time for those elected and appointed officials to review their roles.

The City of Joliet, many decades ago, chose to be governed by the Council-Manager form of government. According to the Illinois City/County Management Association, the roles of the mayor, city council and the city manager are well defined. There’s even a brochure they printed in simple and easily understood verbiage explaining how it is supposed to work.

According to the brochure, the role of the mayor In council-manager communities maintains the mayor is “a voting member of the city council who presides at council meetings, represents the city in intergovernmental relationships, appoints members of citizen advisory boards and commissions (with the advice and consent of council), assigns agenda items to committees, facilitates communication and understanding between elected and appointed officials, and assists the council in setting goals and advocating policy decisions.” That’s it. There is no mention anywhere regarding crowd control, policing activity or squelching riots as mayoral duties.

City Council members responsibilities are entirely legislative. In other words, they have the power of the purse to pay bills or withhold payment and they can hire or fire the city manager. They cannot change the managers powers or authority defined in the city management form of government.

The city manager role is also well defined. The city manager has charge of all administrative responsibilities necessary to carry out available city services. Joliet’s City Manager, Steve Jones, is a leased employee on contract with GovTempsUSA, LLC. He’s basically working part-time because he is restricted to a maximum of 40 hours per week. One of the city manager responsibilities is to develop and sustain organizational excellence and promote innovation. That’s quite a challenge for a temporary position currently being held by a part-time non- resident.

How’s everybody doing during this challenging time?

Apparently, the role of mayor is not completely understood by current Mayor O’Dekirk. A review of his responsibilities should be in order. What is surprising in view all of the current controversy, is that no one at the scene of the altercation involving the mayor, advised him that he had no authority to act in the manner he did. Nor were the police in position to stop the mayor from becoming physically involved in an altercation in the event he was vulnerable, which he apparently was. Further, two of the three persons involved in the altercation were arrested for aggravated assault and mob action. Had the third person involved not been the mayor of Joliet, it is unlikely they would have avoided arrest.