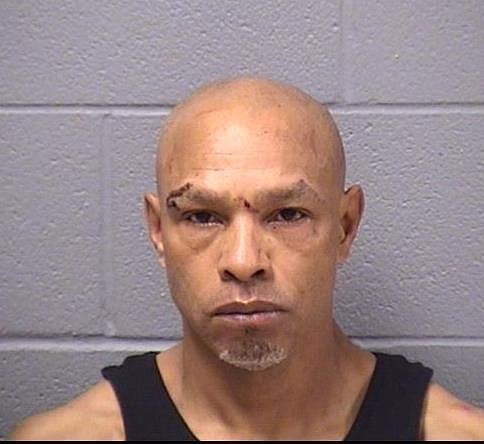 “This demonic sexual predator took advantage of this innocent child for his own twisted gratification and will now be behind bars where he will have no access to defenseless children,” Glasgow said. “Children have an absolute right to feel safe in their own home.”

Cordero pled guilty to one count of predatory criminal sexual assault of a child, a Class X felony, for conduct that occurred in the bathroom when the boy was showering while Cordero was a guest at the child’s home. Judge Daniel Kennedy accepted Cordero’s guilty plea under the plea agreement, and Cordero was sentenced to 22 years in prison. Under state law, he must serve at least 85 percent of the sentence.

“Child sexual assault and abuse occurs across race, religion, and class,” Glasgow said. “That’s why I established the Will County Children’s Advocacy Center to provide hope, healing, and justice to abused youngsters. The CAC’s Multidisciplinary Team engages in a collaborative approach to taking the child’s statement, which protects the integrity of the information gathered and allows prosecutors and investigators to thoroughly assess possible criminal offenses that may have been committed. Further, advocates help the children and non-offending family members navigate the process, and trauma-focused therapists provide counseling to help overcome the impact of the abuse.”

The Will County Children’s Advocacy Center currently is celebrating its 25th anniversary. Since it’s founding by State’s Attorney Glasgow in 1995, the CAC has served more than 9,500 children.