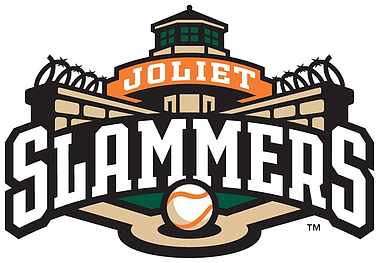 The Slammers are pleased to announce tryouts for the City of Champions Cup teams. Tryouts will be held on Monday, July 6 from 8am-4pm at DuPage Medical Group Field. Attendees should have college or previous minor league baseball experience. Players interested in registering can visit www.jolietslammers.store/tryouts to pay the $100 registration fee and receive more instructions.

Four teams will compete for the Cup, all playing a 27-game schedule each at DuPage Medical Group Field from July 16 through September 6. The teams will be made up of players drafted from the ranks of Frontier League players unable to play for their current teams, free agents from MiLB affiliated teams, and tryout participants.

The names and more details on the three new teams, all of which will also be based in Joliet, will be released shortly. Each team will play 3-4 home games per week in a schedule that generally will include night games on Sunday, Tuesday, Thursday, Friday, and Saturday with additional ticketed day games on Saturday and Sunday afternoons.

The Joliet Slammers play at DuPage Medical Group Field in downtown Joliet, Illinois. They will play their 10th season in 2020. Visit the Slammers online at www.jolietslammers.com or call the office at 815-722-2287 for more information.