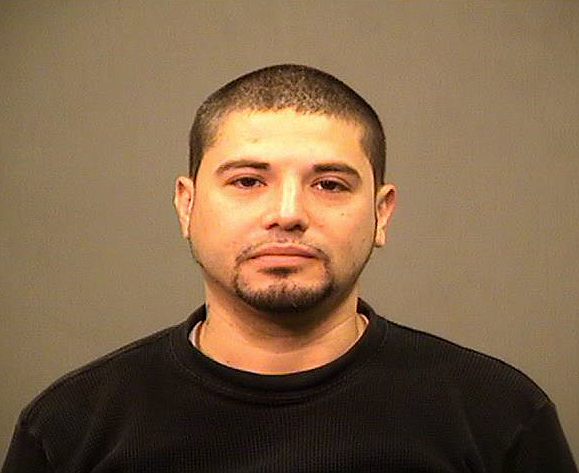 On 03/02/2020, members of the USMS Great Lakes Regional Fugitive Task Force arrested Matthew P. Ramones (35, Joliet) in the 1000 blk of N. Hickory Street. Ramones had an active Will County Arrest Warrant for the above listed offenses stemming from a shooting that occurred on 01/31/2020 in the 900 blk of N Hickory. Ramones was identified as the shooter where the victim was initially listed in critical condition.