End of the road for Village Green project 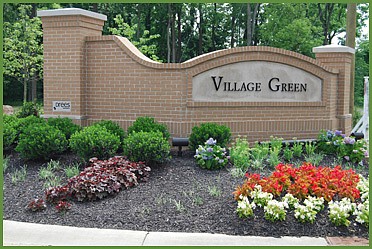 The light truly is at the end of the tunnel for Plainfield residents who live in the downtown area.

The three-year construction project that has brought many trucks and plenty of mess in their neighborhoods should be completed by Oct. 31 of this year. To reach the deadline, the Plainfield Village Board Monday approved a contract for $4,148,422.52 with Gallagher Asphalt Corp.

The scope of work in the final phase consists of roadway reconstruction, sidewalk replacement, utility adjustments and installation of new decorative street lighting. During the first two phases, the village completed the lining of all the sanitary sewer mains, the replacement of 100-year-old watermains, and outdated lead service lines per Illinois Environmental Protection Agency regulations, said Randall Jessen, superintendent of public improvements for the Village of Plainfield.

"New storm sewer mains were installed and the old combined sewers were separated from the sanitary sewer system," he said. "This work was completed under the budgeted amount providing a total cost savings of over $500,000."

Allen Persons, public works director for the Village of Plainfield, said Gallagher Asphalt was the lowest of five bidders. Bids ranged from $4.1 million to $4.3 million, he said.