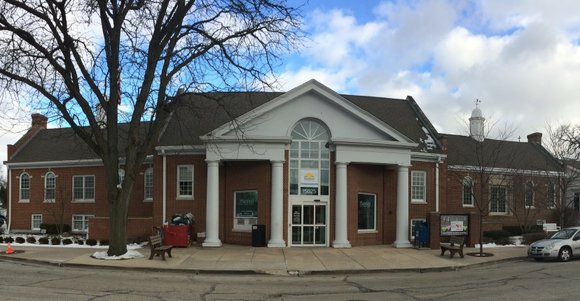 The Plainfield Library Photo by Brock A. Stein

The Short Story Contest is open to fourth through sixth grade students. Students wrote an original story in 500 to 650 words.

There were 62 entries from District 202 and other area schools.

The winning District 202 students, and their stories, are: