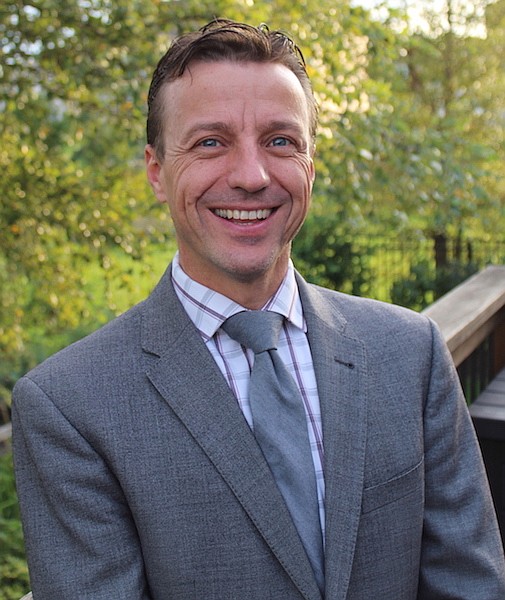 “It blindsided some of the council members,” Councilwoman Jan Hallums Quillman said. “I was taken aback by it to be honest. Marty’s a dedicated employee who loves his job and loves Joliet.”

Shanahan said he has always worked for the good of the city and the residents. He worked on a number of different projects, most recently drafting the plan for outdoor dining which was sent to Gov. J.B. Pritzker’s office last week. On Wednesday afternoon, Pritzker announced the state would be moving to Phase 3 of the Restore Illinois Plan and had made some modifications to allow restaurants to offer outdoor dining. Some of the restrictions for that part of Pritzker’s plan were the same ones Shanahan had drafted for Joliet. Shanahan put the plan together at the request of Joliet Mayor Bob O’Dekirk to assist businesses during the coronavirus crisis.

“The mayor and I were on the same page in wanting to do something good for the businesses in Joliet at a time when they’re really struggling,” Shanahan said.

When it came time to announce the plan last Friday during a press conference at City Hall, O’Dekirk asked Shanahan to layout the particulars because the mayor said Marty authored the proposal and knew it best.

Shanahan twice served as Joliet City Manager and Quillman said both times he “did a good job” of stepping in when the city needed someone. “Marty saved us money on contracts and he is well respected in the community.”

Quillman said she questions the timing of this move. There’s a split on the city council and a block of five members of the council - Pat Mudron, Bettye Gavin, Sherry Reardon, Mike Turk and Don “Duck” Dickinson who more often than not together on a number of matters. They’ve come to be known as the “Mudron 5.”

“We were trying to come together as a council, but after this I don’t see that happening,” Quillman said. “The council is fractured.”

Shanahan is now preparing for the next chapter. His main priority right now is family. He and his wife have two small children - 2 and 5 - and a daughter, 18, who is heading to college next year.

“I sent out a whole slew of resumes today. My first focus is to take care of my family,” he said.

“For all the good I did for the city, and money I saved the taxpayer, I wish I could have stayed longer to see projects come to fruition.”