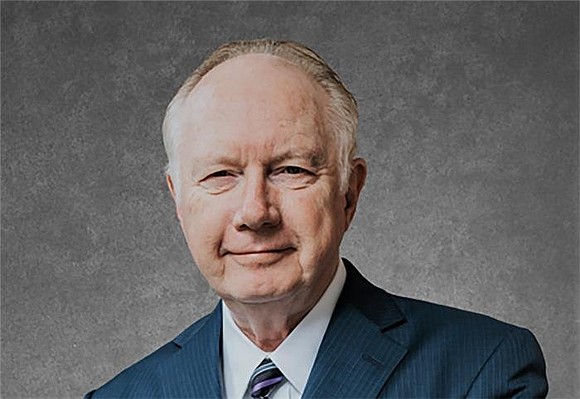 Illinois Supreme Court Justice Tom Kilbride released the following statement regarding the results of his retention effort, in which he received support from a majority of voters but did not meet the 60 percent threshold required:

“Though votes continue to be counted, I am disappointed in the apparent outcome. I want to thank the voters of the Third Judicial District for twice placing their faith in me to uphold the sacred principles that guide our judicial system. Serving on the Illinois Supreme Court has been the honor and privilege of my lifetime, and I am proud of the legacy I will leave behind, including a court that is more open, transparent and accessible to all, regardless of economic means,” said Kilbride.

Kilbride’s impartiality, thoughtfulness and respect for the law won him the support of a large bipartisan coalition,which included elected officials, law enforcement, organized labor, legal professionals, and business leaders from across the Third Judicial District and the state at large.

In backing Kilbride, they stood in strong opposition to the smear tactics and falsehoods peddled by dark money groups and wealthy donors seeking to buy influence and erode the independence of the judiciary. Their efforts distorted the retention process in order to promote their ideological beliefs, a stark contrast to Kilbride’s record as an impartial jurist who has spent his career working to increase transparency and access so that everyone gets a fair shot.

Raised in Kankakee, Tom Kilbride was inspired to become an attorney while helping to organize the United Farm Workers and later served as a legal aid attorney for clients in need. He served as Illinois Supreme Court Chief Justice from 2010 until 2013, when he led the effort to place cameras in every courtroom across the state, pushed for digitization of records, and fought to increase access to the justice system. Kilbride was instrumental in the creation of the Illinois Supreme Court’s ‘Access to Justice Commission,’ which uses technology to make the courthouse accessible to people who cannot afford a lawyer. To save people from having to take a day off work, his innovative measure allows people to appear in court by phone or video rather than in person. In a long-overdue move for judicial fairness and access, his measure also provides certified interpreters at no-cost for those who speak limited English.

Kilbride has developed a strong record of protecting crime victims, especially children. In 2020, he authored the majority opinion on a case that upheld barring child sex offenders from visiting public parks in Illinois. When an accused sexual predator attempted to get court authority to force a physical examination of a 3-year-old victim, Kilbride protected the child and refused to let that happen. He helped protect women and children by strengthening the ability of abused women to secure restraining orders against their attackers.

Kilbride believes in a justice system that ensures everyone’s voices are heard, not just those who have the most resources. He supported common-sense standards to prevent guilty verdicts from being unjustly overturned. In cases where the greatest consequences are at stake, Kilbride worked to ensure that true justice was carried out by backing provisions to ensure innocent people are not wrongly imprisoned.