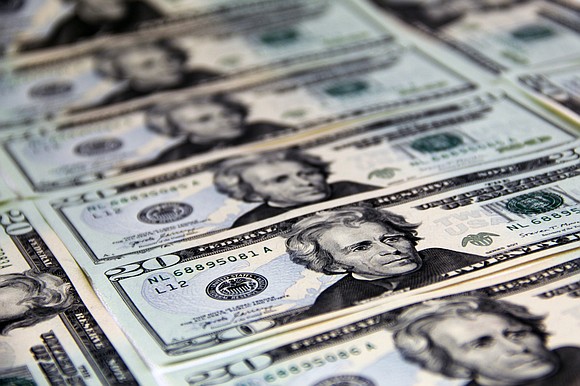 The 'Money Match' program, which automatically returns lost money to Illinois residents without the usual need to gather paperwork or file a claim, is expected to return $1.2 million in unclaimed money to nearly 13,000 residents in the coming weeks, Illinois State Treasurer Michael Frerichs said.

"We want to make every effort to return unclaimed cash to Illinois taxpayers, especially now when families are dealing with the impact of a global pandemic and the holidays on the horizon," Frerichs said. "We are sending out thousands of letters to Illinois residents to make them aware of their unclaimed property and to expect a check to make their lives a little brighter this year."

12,800 'Money Match' notification letters will be mailed this month. Checks will be issued after the address is confirmed to be correct. The program expects to return nearly $1.2 million in the coming weeks. Since 2018, the 'Money Match' program generated 122,000 claims and returned almost $13 million to residents throughout the state.

Money Match authorized by the General Assembly in 2017, uses existing technology and state records to match unclaimed cash with qualifying Illinois taxpayers. The property must be $2,000 or less in cash with only one owner.

Earlier this year, Frerichs announced $1 billion in unclaimed property returned to Illinois taxpayers, the most that has been returned in any five-year period in the program's 58-year history.

The $1 billion milestone was possible because Frerichs prioritized changes in technology, efficiency and state law to streamline the unclaimed property process.

Unclaimed property refers to property or accounts within financial institutions or companies in which there typically has been no activity for several years. In Illinois, the state treasurer is tasked with safeguarding unclaimed property, such as unpaid life insurance benefits, forgotten bank accounts and unused rebate cards.

The Treasurer's Office is required to return unclaimed property to its rightful owners no matter how long it takes.