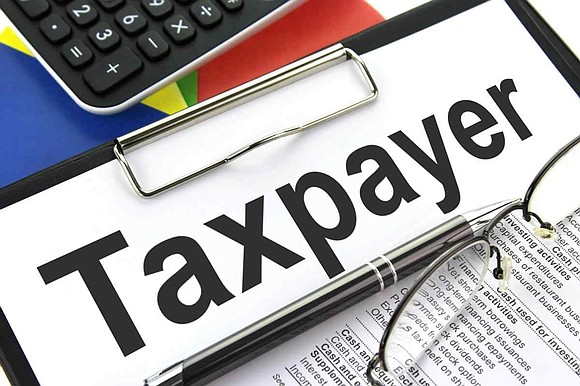 Congressman Bill Foster (D-IL) and Congressman Van Taylor (R-TX) introduced the bipartisan Payer State Transparency Act of 2020. The legislation would require the Office of Management and Budget, in conjunction with the Council of Economic Advisors and the Treasury Department, to produce annual assessments of net economic effect on individual states of all federal spending programs, and compare these figures against a model of state tax burdens developed by the Bureau of Economic Analysis.

The impact on individual states can be dramatic. For example, in a typical year Illinois receives only $0.75 in federal spending for every dollar of federal taxes. This multiplies out to a net capital outflow of more than $20 billion per year, or almost $1,600 per year for every citizen of the state.

"Taxpayers in Illinois and other payer states have been getting rooked by unfair spending formulas that are cooked up in the Senate to benefit small population states," said Foster. "This problem exacerbates budget shortfalls in payer states, forces them to raise state taxes to balance their budgets, and contributes to underinvestment in major areas like infrastructure and education. The Payer State Transparency Act will help us understand exactly how big this discrepancy is and how much our constituents are being shortchanged."

“Today, Texas receives less dollars from the federal government than Texans pay in federal taxes. Not only is this unfair to hardworking taxpaying Texans, but it also stunts necessary infrastructure, education, and healthcare improvements in our great state,” said Van Taylor, lead Republican of the legislation. “Our bill, the Payer State Transparency Act would bring attention to the flawed and outdated apportionment of federal spending and ensure Texans receive their fair share of federal resources.”