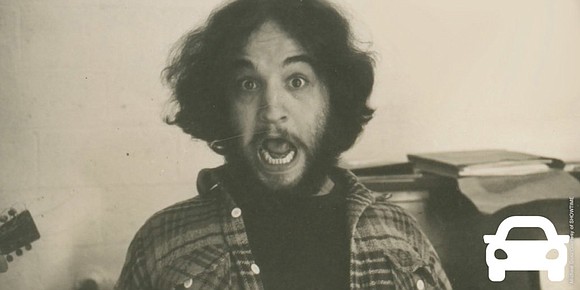 Like Icarus who flew too close to the sun, John Belushi became the meteoric star of Saturday Night Live and the movies. Belusi came straight out of Chicago’s Second City and suburban Wheaton. For him, fame was a constant dueling partner, not unlike the imagined Samurai warriors he faced on Saturday Night live, in one of the most beloved and original comedy routines of all time. Dead at just 33 years old of a drug overdose in a posh Chateau Marmont cottage in Hollywood, Belushi’s road to fame was paved alternately with gems of gold and lumps of emotional coal. Gleaned from never-before-heard audio tapes from his former co-stars and the producers of Saturday Night and friends and family members with revealing archival photos and film footage, Belushi gives a rare glimpse inside a creative mind both blessed and cursed with genius beyond compare. On Showtime, premiering, Sunday, Nov. 22.