State of Illinois: We Demand a Seat At the Table! 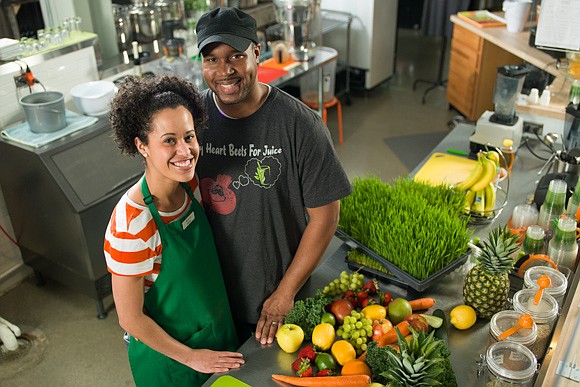 The Illinois State Black Chamber of Commerce is fighting mad. Despite there being 144,000 Black-owned businesses in Illinois that represent extremely diverse industries and generate millions in taxable revenue for the state, Black businesses continue to be overlooked and undervalued by the State of Illinois. The Central Management Services, which oversees the State’s more than 80 agencies, has an annual operating budget of $84.5 billion and is tasked with hiring the contractors and vendors that enable the state to take care of state business – delivering efficient, reliable services to the people of Illinois.

Sadly, very little of this annual budget and accompanying contracts are ever awarded to Black-owned businesses, even though Illinois' Business Enterprise for Minorities, Women, and Persons with Disabilities Act (30 ILCS 575/) establishes, as an aspirational goal, that not less than 20 percent of the total dollar amount of State contracts be awarded to businesses owned by minorities, females, and persons with disabilities.

The Illinois Black Chamber of Commerce (ILBCC) was created to help right such inequities. Our mission is simple. We exist to empower Black enterprises in order to strengthen Black communities.

Our goal is for all Black businesses in Illinois to become sustainable, high-growth enterprises by assisting with building their capacity to compete effectively for local, state, and federal commercial contracting. Crafting solutions that directly help reduce economic disparities that impact our communities is what the State Black Chamber does.

Recently, we joined forces with former employees of the Illinois Department of Transportation to demand an investigation of the recurrent and documented systemic racism at IDOT, which has a staggering budget of $23.4 billion this year. We’re working together to ensure that Black Americans get a fair chance to reap the benefits of the tax dollars they’ve paid into the Federal Highway Fund, with reference to internal and external hiring as well as subcontracting opportunities.

We’ve seen it time and again where state contracts created with the purpose of improving minority communities are not awarded to those most qualified to reach these audiences – entrepreneurs who look like us. Just take the U.S. Census Bureau. For the 2020 Census, a White-owned agency was awarded a whopping half-billion dollar contract with the U.S. Census Bureau, even though the campaign was aimed at providing community outreach to underserved and hard-to-reach populations ... in other words, Black and Brown folks. Multicultural agencies were brought onboard as subcontractors, but even when we are awarded the contracts, the actual budgets allocated to do effective programming and place impactful ad buys with local and regional Black media is typically miniscule.

The disparity in State spending, across all industries, with Black-owned companies is unacceptable. We contend that things would have been much different if Black businesses had a seat at the table when that decision was being made. That’s why the ILBCC, its members, and 12 affiliate chambers and chapters are calling for a meeting with decision makers in Springfield to discuss these issues.