Wayne's Words: Why are Joliet officials still talking about the future water source? 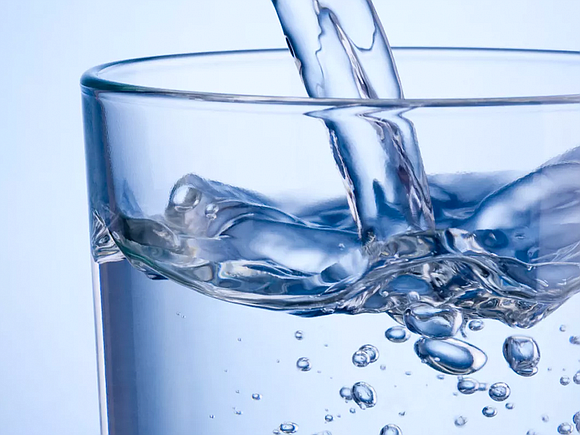 “What’s past is prologue”. Have you ever heard or read that phrase before? I have seen the expression used many times and have often relied on its usage over the years. The basic origin of the phrase is actually from Shakespeare’s play “The Tempest”. I’m not a Shakespeare scholar, so I had to look it up. According to my source, the phrase that Shakespeare invented came to mean that the past is a preface to the future – we can’t forget the lessons of history. Why bring this up? Because it can also be a predictor of the future.

About a year ago this column was about a meeting regarding the City of Chicago selling Lake Michigan water to Joliet. That was a year ago. They are still talking about it. The Joliet Water Commission that produced the study that led to the conclusion Lake Michigan should be the future water source for the City of Joliet, has long since been disbanded. A decision by the City Council determining how Lake Michigan water is to be piped to Joliet is supposed to be made in December. And they are still discussing the matter. These things take time we are told. Yep, they do. Most of what has been done so far in the process is to cover the same ground the water commission covered two years ago.

In fact, the concept of having Joliet partner with surrounding communities that face similar pressure to find a new future water source was brought up at that time. The city staff, along with hired consulting firms, seem to be suddenly exploring that possibility now. The concept of partners was discussed with DuPage Water Commission representatives two years ago. While the concept being used by DWC is more than 20 years old it has not been seriously considered for the Joliet area until the Joliet Water Commission discussed the possibility during their deliberations.

A regional water commission offers the most viable solution to satisfy the need as well as an efficient funding source. Consider this: the DWC currently has in excess of a $250 million surplus, no debt, and a viable water distribution system for 23 different communities, according to their website. Why are we taking so long to affirm a decision the Joliet Water Commission thought was a good idea two years ago?

Another aspect of the water issue is the method used to bill residential users who depend on it. The Joliet sewer and water systems are municipal owned. It’s not a part of the property tax paid to the city. Property taxes are a deductible item for most taxpayers on the Federal and State tax forms, although some restrictions have been placed on the maximum amount that may be deducted. In addition, the municipal waste bill is also added to the water bill. There is no logical reason for that city expense to be paid for with after tax dollars. If that item was placed on the property tax bill there would be a savings to Joliet residents. That will become increasingly important as water bills rise in the future.

Another aspect that made news this last week for Joliet taxpayers was the loss of gaming revenue and the probable continued downturn of that revenue source. So far in 2020, gaming losses exceed $6 million through July of this year compared to 2019. The recent decision to limit gaming at casinos to 25percent capacity will further limit expected revenues the city relies on to pay budget expenses. Expenses continue to climb compared to budget expectations, according to sources.

One last thing… in an apparent nod to transparency, the city website now includes city council meeting board packets. All the info given to City Council members can now be reviewed by anyone with an interest. It’s cumbersome and boring but there it is. The question is, does each board member actually read the entire package in preparation for City Council meetings?