Fees hiked for animal control service fees in Will County 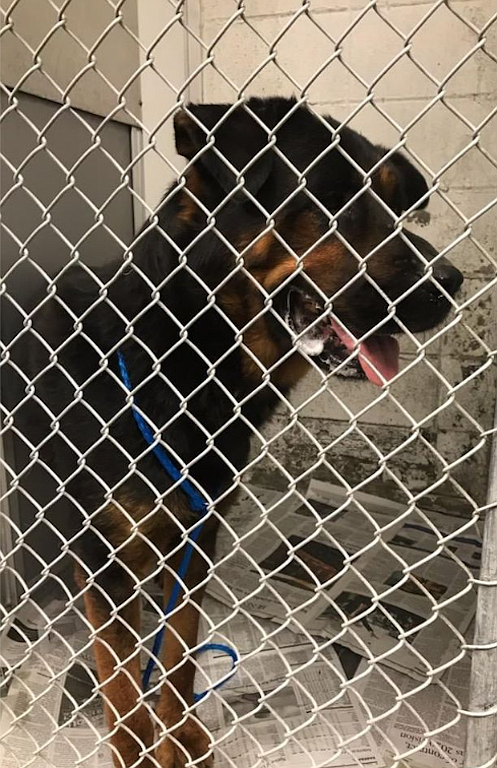 Fees are on the rise for animal control in Will County.

If your pet gets out in the Village of Plainfield and animal control needs to be called, it will cost a bit more to get your beloved creature back.

The Plainfield Village Board Monday approved animal control service fees charged by Will County Animal Control, which typically involves residents calling from an at-large snake or coyote. The service fee charged for an animal call-out during regular business hours from 8:30 a.m. to 4:30 p.m. Mondays to Fridays has increased from the current $100 to $130. The service fee charged after hours and on weekends and holidays was hiked from $150 to $200, and emergency call out has increased from $250 to $300.

"In each situation," Police Chief John Konopek said, "the village is charged the applicable service fee regardless of whether an animal is taken into custody."

In consideration of the fee increase, Konopek said administrative fees for citations related to situations where animal control needs to be called also needs to be increased. Those situations include keeping of miniature pigs; keeping of dogs/cats in excess of the permitted number in the village; prohibition of animals at large; restraint of dogs; and public nuisance caused by an animal. The penalty for violating that ordinance has now increased from the current $100 to $150.

Bill Wentworth of Plainfield, who was out on a recent evening with his German shepherd, said he does not support the fee hike.

"I always worry when my kids take the dog out for a walk because he can overpower them and run away," he said. "If that happens and someone calls the village, I will be fined $150 if my dog is roaming the neighborhood. To me, it is a bit excessive."