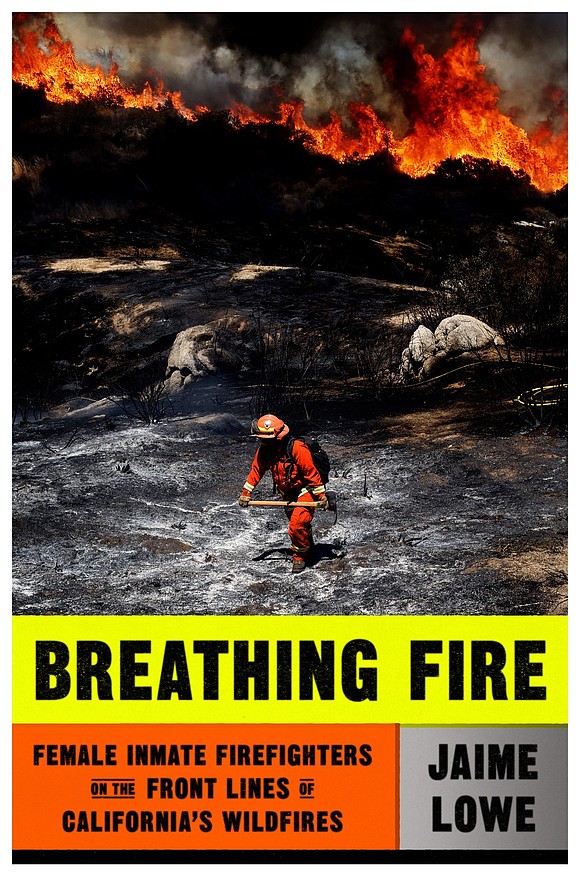 Your oversized plastic tote is all packed.

You don't want to think about it, but if you have to bug out, you can. A backup laptop, extra dog bowls, every irreplaceable document, it's all there, ready to slide into the car. You can never be too careful when it's fire season and in the new book "Breathing Fire" by Jaime Lowe, you'll meet some of the women tasked with keeping you safe.

Shawna Lynn Jones had made mistakes in her life. The biggest one got her sent to prison.

She was young, though, and in good physical shape, which ultimately helped her get into the CDCR's (California Department of Corrections and Rehabilitation) inmate firefighter program. She learned to be a bucker, tasked with cleaning up behind her partner, Carla, who was a sawyer with a chainsaw. Crew 13-3 consisted of two sawyer / bucker pairs, followed by other women with jobs specific to stopping wildfires.

Jaime Lowe grew up in California but until she read about Shawna, she was unaware of the role that female inmate crews have in fighting fire. Inmate firefighters take the same qualifications tests as do free-world firefighters. They do the same work, face the same dangers, and they save the state millions of dollars: when Lowe began writing this book, inmate firefighters averaged less than $3 an hour for their skills.

Still, despite low pay, many inmates pursued positions in "fire camp." Some, says Lowe, even hoped to fight fires after their release, although it was a long shot: their felony records follow them, no matter where they might apply.

In learning about the program, Lowe got a chance to meet Selena, who "wasn't intending to go back to prison" after her release. She met Whitney, formerly a white-collar worker and ultra-marathoner. She met Laurie, who struggled to find a job after prison; Sonya, who delighted in a new grandson; and Marquet, who found solace in her religion.

And Lowe met Shawna, who gave her life to fight a fire....

Let's start here: this is a good story. It's very good. But for readers looking for boots-on-the-ground action and extended-wall-of-fire danger, it'll be a disappointment because "Breathing Fire" isn't that kind of book. 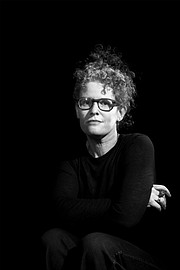 Rather than focusing on flames, author Jaime Lowe instead concentrates on the women of Crew 13-3 and the work they did for the State of California. In this, readers can expect pure honesty: Lowe unabashedly reveals what each woman did to land her in prison and the struggles each had in life, in prison, and on the line. She also makes absolutely sure that readers – especially those in California – understand the unfairness of a far-ranging system that denies good jobs to women who are essentially professionally trained, and who've paid their dues and are trying to move forward.

Overall, parts of "Breathing Fire" put you on charred grass and parts make you cell-bound. The rest of it shows flawed real-life heroes amid an area-wide "constant crisis," and if you're burning for stories like that, this book is packed.