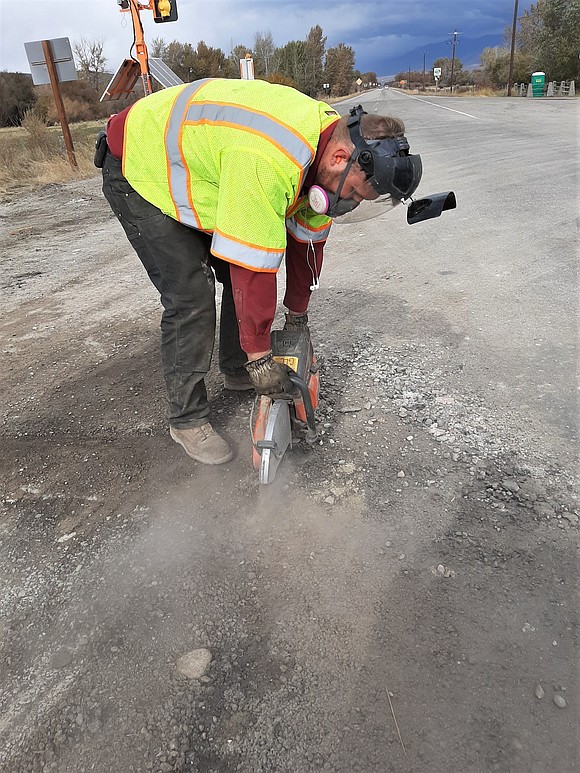 The Village of Plainfield has started land acquisition on a much-needed new road many say will alleviate truck traffic in Will County.

Following nearly three decades of meetings and negotiations, the Village of Plainfield on Monday purchased the residential home owned by the Music family at 14217 S. Plainfield-Naperville Road for $331,000. In addition to the house purchase north of the ComEd property, the village board also authorized eligible relocation cost incurred by the family not to exceed $35,000.

Allen Persons, public works director for the village, said Plainfield has already received three grants for the project. They are federal/state Surface Transportation Program fund for $4.5 million; Illinois Competitive Freight Fund for $20.3 million; and the federal/state Shared Surface Transportation Fund for $17.18 million. The village is planning to use $5,446,400 of the federal grant funding for property acquisitions.

Persons said the goal of the project is to provide alternate routes within Plainfield to alleviate traffic congestion. The additional crossing over the DuPage River will allow quicker and more convenient access between Route 59 and Route 126 while reducing truck traffic in the downtown area. When combined with the western extension of 143rd Street, this agreement will complete the entire corridor between Ridge Road and Route 126.

The only trustee to vote against the purchase Monday was Kevin Calkins, who has repeatedly said in the past that he is against residents having to relocate for the sake of a roadway project he doesn't think will do much to lessen traffic in the area.

"Thankfully my house is off Route 126 so we are not impacted," she said. "This is going to drive our quality of life to the ground."

Developer obligations and the village as part of the overall project will complete the western extension of 143rd Street; a traffic signal will be installed at Meadow Lane and potentially at Ridge Road.

Future project cost for the extension is estimated around $59 million. The Illinois Competitive Freight Funding Program allows for a maximum of 80 percent of the project cost to be paid through the FAST federal program, meaning the remaining 20 percent would be the responsibility of the Village of Plainfield. But Persons said the actual cost wouldn’t be known until the construction is bid.

Persons said other grants will be pursued to minimize the amount of money will have to fund to subsidize the project. Money for the project will be funded through the capital improvement fund and will be split over multiple fiscal years. One acquisition is complete, which, according to Persons, could take a year or longer, it is possible construction could actually begin in 2022. Bidding process will start in fall 2021.