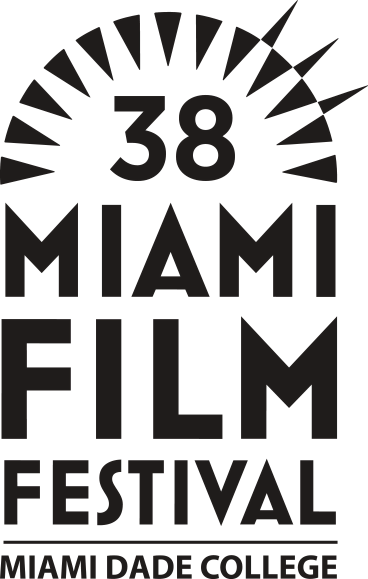 Last year’s 2020 edition of the Miami Dade College Miami Film Festival was cut short by the advent of the pandemic. While Florida wrestled with the downward spiral of the crisis, organizers of the festival at Miami Dade College forged ahead with plans to hold a hybrid event with virtual and in-theater presentations for 2021. The 38th edition of the Miami Film Festival is being held March 5-14.

An impressive list of films from across the globe includes several that are either presently or in the recent past a part of the Academy Award universe.

Academy Award-winning director Fernando Trueba will present his “El Olvido Que Seremos,” currently Columbia’s submission on the shortlist for the Oscar for Best International Feature Film. It will be presented along with Bosnia and Herzegovina’s “Que Vadis, Aida?” which gives a moving account of the infamous 1995 genocide of occupants of a U.N. camp when Bosnian Serbian forces take over the town of Srebrenica. The tragedy is seen through the eyes of U.N. translator Aida (Jasna Duricic) who desperately attempts to protect her husband and two sons. Written and directed by Jasmila Zbanic, the film has already garnered top awards at the Jerusalem and Les Arcs European Film Festivals.

Germany’s “And Tomorrow the Entire World,” is the sweeping panorama of a story that centers around a young law student from an upper class family, Luisa (a stunning and brilliant Mala Emde) who joins the anti-fascist movement to oppose the rise of the political right in Germany. Produced and directed by Julia von Heinz, the film has already won the Silver Hugo at the recent Chicago International Film Festival.

Iran’s “Sun Children” tells the story of 12 year-old Ali (Roohollah Zamani) in a riveting portrayal as one of three children doomed to survive in a wicked child slave-labor scheme that involves a life-threatening search for hidden treasure. Written, produced and directed by Oscar-nominated filmmaker Majid Majidi, this is a film that will raise the hair on the back of your neck and leave you breathless. The film has already grabbed six festival wins, including the Venice Film Festival.

Among my personal favorites is “Apples,” the Greek entry from writer, producer and director Christos Nikou, which has taken international prizes such as the New Waves Award at the Seville European Film Festival. It has special relevance to today, because it tells the story of a middle-aged man, Aris, sensitively portrayed by Aris Servetalis, a Greek film star known for his roles in The Waiter (2018), and Alpeis (2011), who falls victim to a pandemic that causes sudden amnesia. Or is he?

Another ironically pandemic-themed film, is the Brazilian entry A Nuvem Rosa (Portugese for The Pink Cloud), which tells the story of a couple trapped in their apartment by a strange pink cloud that causes sudden death upon exposure. Written and directed by Luli Gerbase in her directorial debut, the film is eerily prescient of today’s predicament. That fact is even more astonishing because the book upon which the film is based, was actually written in 2017 and filmed in 2019, well before the current pandemic.

My hands-down favorite was the glorious and celebratory Sin La Habana, from Cuban director Kaveh Nabatian in the film’s International Premiere. The film charts the romantic and legal entanglements of a young Afro-Cuban couple that become embroiled in a complex web of sex, lies, and romance as they navigate the maze of Cuban immigration marriage schemes to freedom. The fact that the film features a central character that is an aspiring member of the magnificent Cuban National Ballet makes this film especially delightful. The film will hold an in-person premiere at Miami’s Spotlight Theatre in downtown Miami, with director Kevah Nabatian in attendance on Sunday, March 7 at 1:30pm CST, and the film will be available for virtual viewing on March 8, at 11am CST, Visit miamifilmfestival.com for ticketing and schedule information.