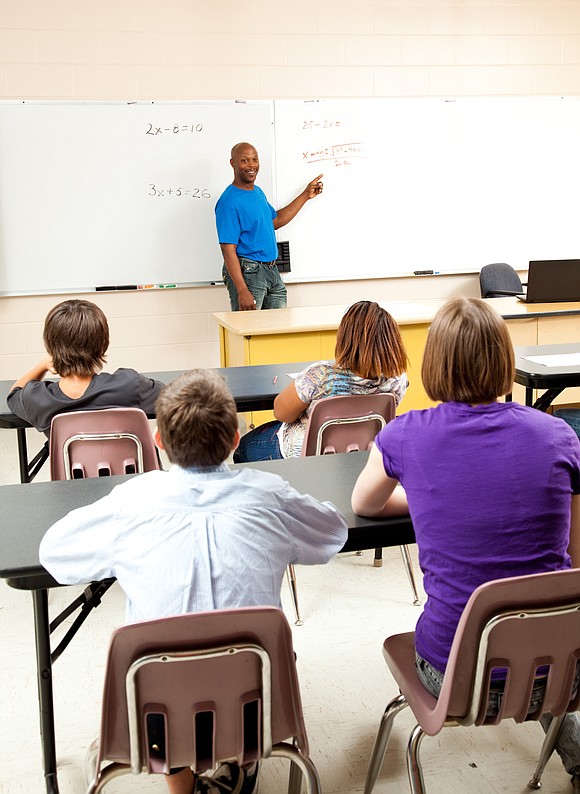 Legislation led by Senator Meg Lougran Cappel (D-Plainfield) that is aimed at addressing a glaring gap in financial preparedness among Illinois students passed through the Senate Education Committee Tuesday.

“One of the primary goals of our state’s education system is preparing students to lead fulfilling, successful adult lives,” Loughran Cappel said. “Part of that is knowing what to do with your money and practicing good financial habits. These key life skills, which can be carried for a student’s entire life, deserve to be promoted in our schools.”

Senate Bill 1830 would allow either one year, or a semester, of a financial literacy course to count toward the math requirement to graduate high school.

In a study conducted by USA TODAY, of those who attended college, only 41% said they received enough information in college to build good financial habits and 30% said their high school education did so. When asked what they wish they had learned more about in school, financial topics were at the top of the list.

Currently, in order to receive a high school diploma, students must take three years of mathematics which must include one year of algebra I, one year that includes geometry content, and one year of either algebra II or Advanced Placement computer science. SB 1830 would add a financial literacy class to the list of courses that count toward the three-year requirement.

The measure now moves to the Senate floor for further consideration.