"Three Girls from Bronzeville: A Uniquely American Memoir of Race, Fate, and Sisterhood" by Dawn Turner 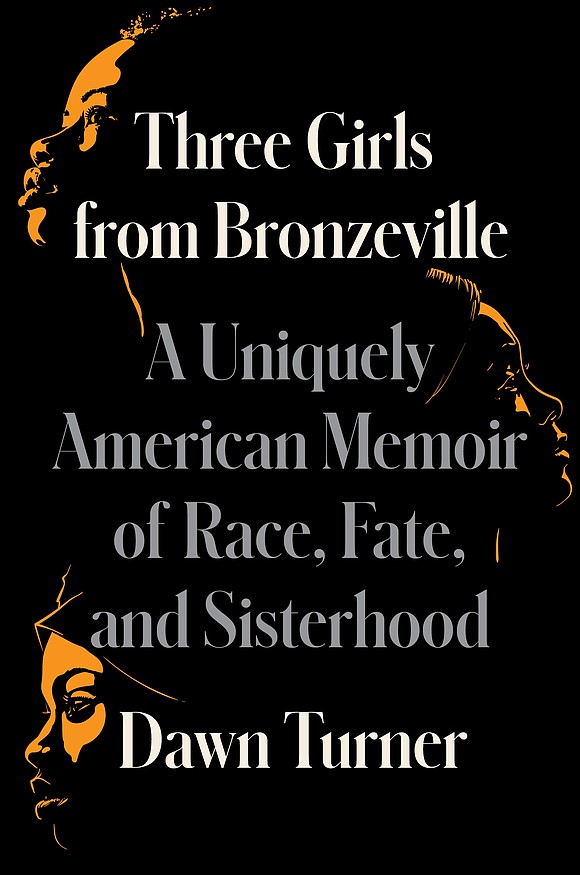 It seems that at every point in life, you need a decision: take a familiar street, or a route you rarely travel? A restaurant you frequent, or something new for dinner? Sometimes, the choices won't matter next week or in a year, but – as in the new book "Three Girls from Bronzeville" by Dawn Turner – other decisions are more consequential.

One of her earliest memories involves her newborn sister.

Dawn Turner was no more than a toddler herself then, living in a hotel room with her mother because her father was gone again. Turner remembers the weight of her baby sister, Kim, and knowing that everything had changed.

For the rest of their childhoods, the girls were inseparable though, like many big sisters, Turner sometimes resented Kim's tag-alonging. That became more pronounced when Turner found her first best friend, who lived in the apartment directly above theirs in a new housing project in Chicago's Bronzeville.

Turner wanted Debra to herself, but she had to share the friendship with Kim and that was fine. Summer days and after-school was often better with three. The girls made their own fun, hiding from maintenance men in the building, hanging out on fire escapes, and reading in a secret spot on an accessible rooftop. In the shadows of deteriorating apartment complexes and abandoned buildings, their childhoods were almost idyllic.

As high school loomed, Turner and Debra slowly started to drift apart, a slide that was defined by Debra's family's move to Indianapolis. Turner began to plan for college, while Kim struggled in school. Time passed and as the neighborhood that nurtured three little girls fell into a state of disrepair, so did the girls' bond and suddenly, they "were on different trajectories." One went south, one went to college, boys came around, and so did trouble.

Have you ever wondered what life might've been like if you'd made different choices, picked a different spouse or another job? Yep, then "Three Girls from Bronzeville" is for you.

And yet, this book isn't entirely about choices; it's also about taking what life seems to hand you and molding it to fit. On that, author Dawn Turner is irresistibly nostalgic and her memories will leave you with a sense of carefree childhood in the city – but she's also realistic, describing her surroundings with decreasing enthusiasm that speaks volumes.

Turner points no fingers here but you'll see likely culprits to blame along the way. Substance abuse plays a large part in this tale. Opportunities existed to seize or discard freely, the latter of which is painful to watch. Responsibility is taken for wrong turns.

And readers will be thrilled to see that angels existed, too. 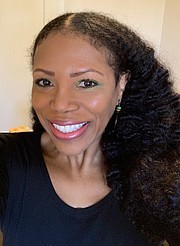 This is one of those books that's warm to the start and envelopes you like a hug mixed with gravel. It's harsh and gracious, jagged and loving. Yep, "Three Girls from Bronzeville" is all right.