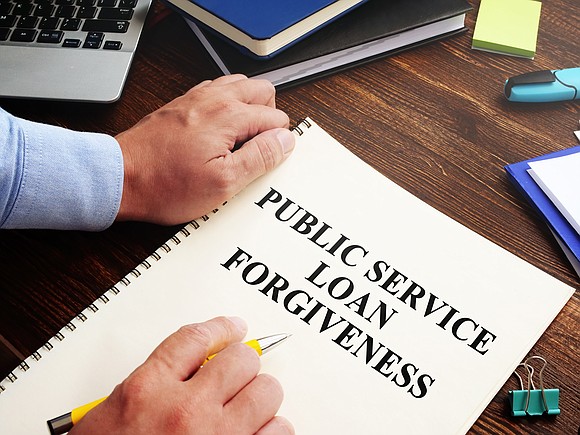 Attorney General Kwame Raoul, as part of a coalition of 22 attorneys general, late last week urged the U.S. Department of Education to take robust action to fix the broken Public Service Loan Forgiveness (PSLF) program. Since borrowers first became eligible for relief in 2017, almost all PSLF applications have been rejected, leaving millions of public servants in the lurch. These teachers, nurses, public interest attorneys, social workers, first responders, service members and others incurred significant student loan debt in order to gain the skills necessary to educate, heal and protect our communities – under the promise that a portion of these loans eventually would be forgiven. In today's letter, Raoul and the coalition applaud the Department of Education's commitment to improving implementation of the PSLF program and urge the department to act quickly to fix the failures in the program's administration.

A bipartisan Congress created the PSLF program in 2007 to encourage student loan borrowers to enter public service jobs in return for forgiving the remaining balance of their federal student loans after 10 years of on-time loan payments. When the first wave of borrowers applied for loan forgiveness in 2017, the Department of Education denied applicants at the alarming rate of 99%. In 2018, a bipartisan Congress gave the department a second chance to deliver on PSLF's critical promise by creating the Temporary Expanded Public Service Loan Forgiveness (TEPSLF) program. Despite this emergency fix, relief continues to be out of reach for nearly all who apply. To date, the department has denied 96 percent of TEPSLF applications.

Drastic action by the department is required to make the promise of PSLF forgiveness a reality for the nation's dedicated public servants. Raoul and other state attorneys general have a unique perspective on how to improve administration of PSLF/TEPSLF resulting from their experience investigating and holding student loan servicers accountable for violating the law, including misadministration of the PSLF/TEPSLF program. In today's comment letter, Raoul and the attorneys general urge the department to:

The Illinois Attorney General's office has long been a national leader in investigating and enforcing consumer protection violations in the higher education field. Earlier this year, Gov. JB Pritzker signed legislation initiated by Raoul to protect student loan borrowers. Public Act 102-0583, Raoul's "Know Before You Owe" measure, ensures that student borrowers have information about their federal aid eligibility before they turn to more costly private loans, while Public Act 102-0298 protects student loan borrowers from student loan debt relief companies that often prey on borrowers by charging high fees for services they cannot provide, such as loan forgiveness and cancellation. The legislation was enabled by Raoul's rollout of the state's first Student Loan Ombudsman, a position created to provide resources for student borrowers who are struggling to make student loan payments. Since 2019, Raoul's office has discharged more than $14 million in fraudulent private student loans.

In addition to the state attorneys' general letter, Raoul's Student Loan Ombudsman joined a comment letter submitted to the Department of Education by eight state student loan ombudspersons, which highlighted borrower issues with the program and urged changes.