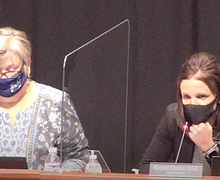 District 365U students will start the school year learning from home

Students from another large school district in Will County will be starting the new school year learning remotely from home. The Valley View School District 365U Board of Education on Thursday voted 5-2 in favor of a full remote learning ... 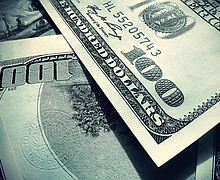 Will County, like all counties in Illinois and throughout the country, received a substantial amount of federal money to assist non-profit organizations and small businesses to local governments, farms, homeless shelters and food pantries adversely impacted by the Coronavirus pandemic. 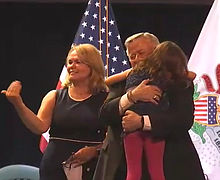 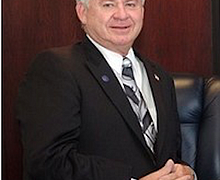 Bolingbrook mayor to retire at end of July

Bolingbrook Mayor Roger Claar is getting ready to bid adieu. Claar announced earlier this month that he would not seek re-election to another term and will retire from the office on July 31st to spend more time with his family. 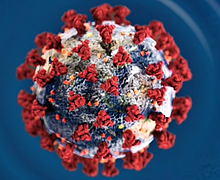 The Will County Health Department will be ramping up its contact tracing program for COVID-19 on Monday utilizing what department officials are calling a “best practice” for tracking communicable diseases. 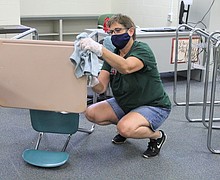 School districts about to embark on new frontier of teaching

Throughout Will County school district boards are adopting plans for re-opening schools in the fall in ways very different from any other previous school years. The Coronavirus pandemic has turned everything upside down and schools are no exception. 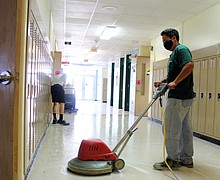 School districts move ahead with unique plans to reopen

As school districts across Will County scramble to adopt plans to reopen schools in the fall and bring students back into classrooms as part of Phase 4 of Gov. J.B. Pritzker’s Restore Illinois Plan some parents are somewhat apprehensive. 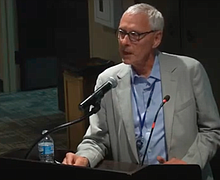 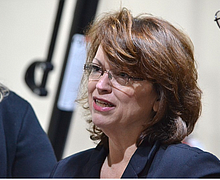 Will County board member to again run for Bolingbrook mayor

For the second time, Will County Board member Jackie Traynere (D-Bolingbrook) plans to run for mayor of Bolingbrook. Traynere will likely face incumbent Mayor Roger Claar, a staunch Republican who has served as Bolingbrook’s mayor for more than 30 years. 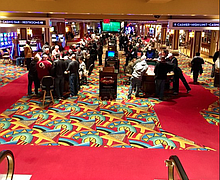 After nearly four long months and huge revenue losses for the state and the City of Joliet, casinos are back in business. The Illinois Gaming Board’s suspension of casinos and video gaming operations has been lifted as of July 1. ... 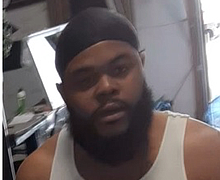 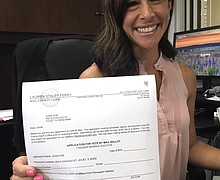 There has been much misinformation circulated mainly via social media about voting by mail, even though it has been going on for many years. It is something that has benefited many citizens of this country, especially those who were unable ... 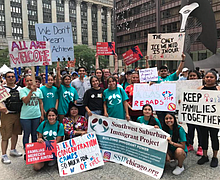 Tens of thousands of undocumented youth from throughout Illinois celebrated after the U.S. Su-preme Court’s recent 5-4 decision in favor of reinstating the Deferred Action for Childhood Ar-rivals program, widely known as DACA. The Southwest Suburban Immigrant Project (SSIP), a ... 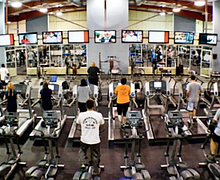 From Joliet to Lockport to Plainfield, communities are gearing up for a big weekend as more businesses are set to reopen or expand operations and larger groups of people will be allowed to gather. All four regions of the state ...