Irish eyes will definitely be smiling on the Village of Plainfield in March. The Plainfield Village Board earlier this month approved road closures for the 2019 Irish Parade, which will step off from Plainfield Central High School at 1 p.m. ... 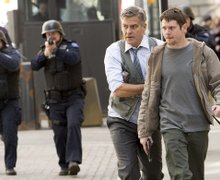 Kyle Budwell (Jack O'Connell) was a working-class guy from Queens who never had enough cash in the bank to play the market until his mother died and left him $60,000. Against his better judgment, the rough-edged truck driver put every ... 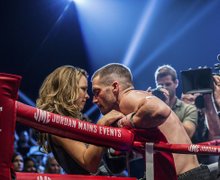 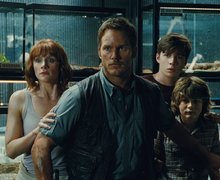 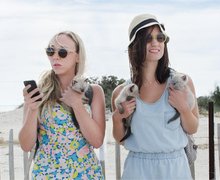 NEW YORK---Thursday, August 13th marks the New York Premiere of a film that has already garnered the Gand Jury Prize at the 2014 South by Southwest Film Festival and critical raves from the likes of Variety, The Hollywood Reporter and ... 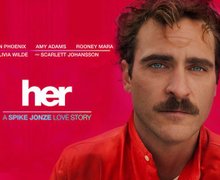 To enjoy this movie, which won an Academy Award for best original screenplay, you must buy the premise that someone -- even an introverted nerd -- would prefer to fall in love with a computer while rejecting potential real-life loves, ... 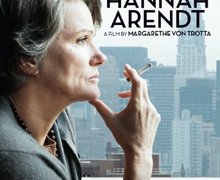 I’m not sure whether there’s a term for the Jewish equivalent of an Uncle Tom but, if there is, it would probably be applicable to Hannah Arendt (Barbara Sukowa). Born in Germany in 1906, Hannah studied philosophy at the University ... 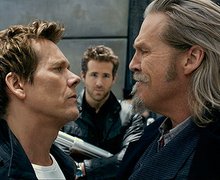 Veteran detective Nick Walker (Ryan Reynolds) is very content between his 15-year career with the Boston Police Department and being happily-married to the love of his life, Julia (Stefanie Szostak). However, his American Dream is irreversibly ruined the fateful day ... 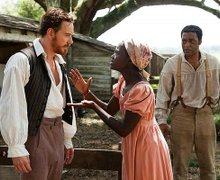 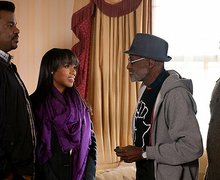 After dating for over a year, Wade Walker (Craig Robinson) is head-over-heels in love with his girlfriend, Grace (Kerry Washington). He’s ready to pop the question, and has even purchased a ring, but there’s a slight problem: he still hasn’t ... 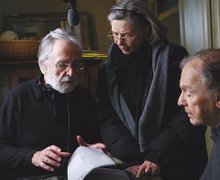 Retired music teachers Georges (Jean-Louis Trintignant) and Anne (Emmanuelle Riva) have been married for over 60 years. But the frail octogenarians’ love for each other remains as strong as the day they met.