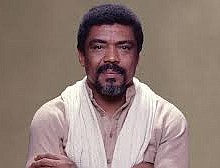 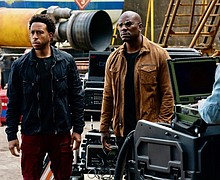 Twenty years after The Fast and the Furious’ debut in 2001, the crew is still driving fast and acting furious. Back in the day, these streetwise, emotionally connected twentysomethings broke the mold for on-screen multicultural friendships, long before inclusion became ... 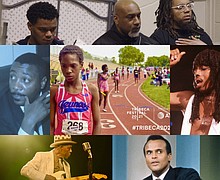 Black Films Glow at the 2021 Tribeca Film Festival Part I

For the 20th annual Tribeca Film Festival necessity was the mother of invention. To accommodate social distancing and other COVID concerns, the innovative fest took its screenings outdoors. Venues like Battery Park in Lower Manhattan, Pier 76 on the Hudson ... 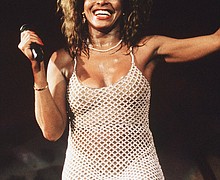 thetimesweekly.com She’s like an eternal flame. Can’t remember when she wasn’t around. Can’t imagine life without her. That’s the magic that some music legends can create. They get people to think about them in the past, present and future. The ... 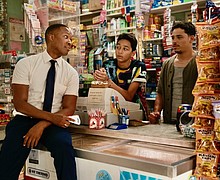 Once upon a time, in Nueva York, the streets of Washington Heights were paved with Latinx residents who dreamed of a better life. That’s the premise of the Tony Award-winning Broadway musical In the Heights by Lin-Manuel Miranda. That same ... 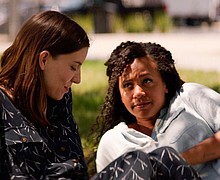 My Fiona-The specter of a single suicide impacts multiple lives 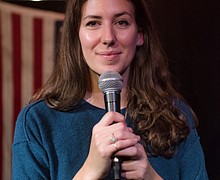 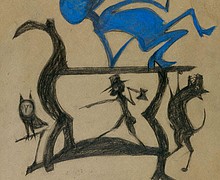 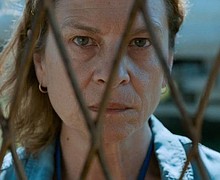 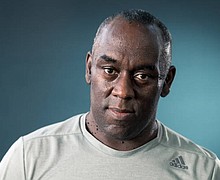 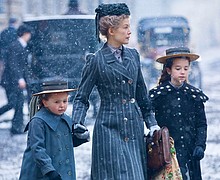 Rosamund Pike portrays world-renown physicist and chemist Marie Sklodowska Curie. She explores the life of the Poland-born, naturalized French citizen who pioneered and advanced the science of radioactivity and discovered the elements polonium and radium. Radium produced a radioactive gas ... 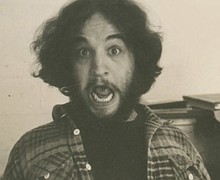 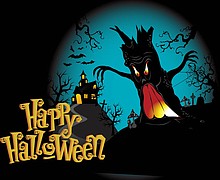 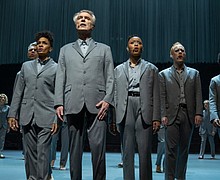 The much-anticipated 56th Chicago International Film Festival is now underway through Sunday, October 25th. The festival is being presented in both drive-in and virtual screenings, including seven World Premieres, 58 features and nine shorts programs.