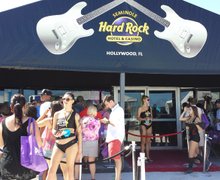 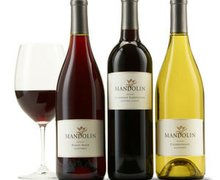 MONTEREY – There is an oft heard criticism that good quality California wines are difficult to find below the $20 mark. Mandolin wines from Monterey County explode that myth by delivering a superb 2012 Pinot Noir and a luscious 2012 ... 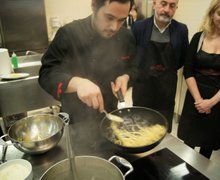 ROME – Gambero Rosso (the Red Shrimp), the prestigious culinary institute in Rome and the location which houses both the cooking school and Italy’s version of The Food Network, was the site of an unusual cooking class and participatory demonstration. 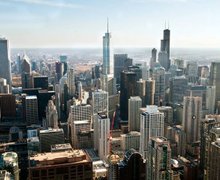 The Signature Room at the 95th: Destination Valentine’s Day

The Signature Room at the 95th is the perfect destination for Valentine’s Day. Executive Chef Rosalie Barron’s take on American Contemporary Cuisine is the perfect way to say “I Love You” to that special someone. 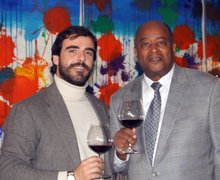 NEW YORK – Federico Terenzi was in a joyous mood as he entered the Michelin-starred dining room of A Voce restaurant, Columbus Circle in midtown Manhattan. 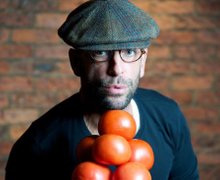 New York’s Metropolitan Pavilion, 125 W. 18th Street in Manhattan, is the prestigious venue that will host the final stop of the Slow Wine US Tour, Monday, Feb. 3. 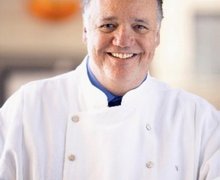 Slow Wine embarks on the third edition of its USA tour with a new twist. Not only will it premiere a new and updated 2014 edition of its Slow Wine Guide, it will also introduce their new bi-monthly newsletter, which ... 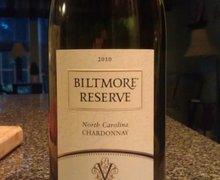 A crisp, fruit-forward Chardonnay that really delivers for under $20

It's no secret that great wines are being produced in virtually every state of the Union. North Carolina can now lay claim to one of the best values in a fruit-forward Chardonnay that sells for only $15. Small production under ... 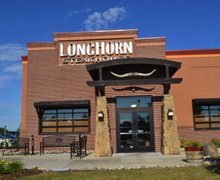 Each season, LongHorn Steakhouse’s menu will feature special Peak Seasonal items that will consist of food products that are in season. Over this summer, there are a number of savory selections that are sure to make any fan of southwest ... 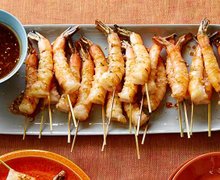 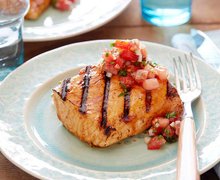 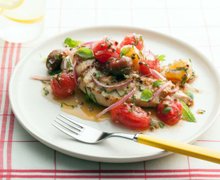