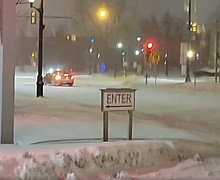 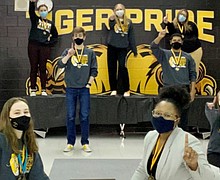 Students will soon be returning to classes for in-person learning at Joliet Township High School District 204. 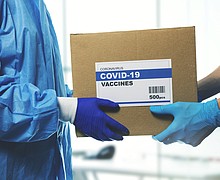 When people heard the Food and Drug Administration approved vaccines for the coronavirus, many thought the end was in sight from the pandemic nightmare. But it appears the bad dream is not over as Health departments, pharmacy’s are grappling with ... 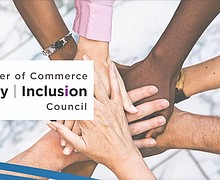 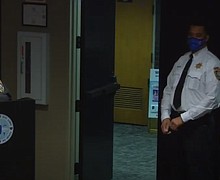 What began as an interim position became a permanent one on Tuesday, as Dawn Malec officially became Joliet's Police Chief. 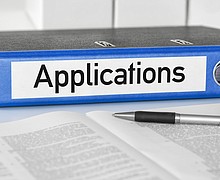 Student applications are now being accepted for Eisenhower and Washington Academy for the 2021-2020 school year. 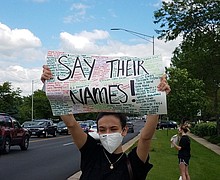 A push is on to create a citizen’s review panel in the hopes of providing some oversight of the Joliet Police Department. That push came as a result of some Joliet residents, who were involved in Black Lives Matter protest ... 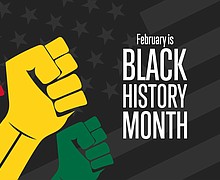 The history of Joliet's role in helping hundreds escape slaves via the Underground Railroad is as full of drama and intrigue as any Hollywood film. It's a story with daring heroes, intrigue and fearful fugitives always, just steps away from ... 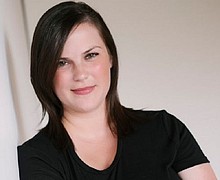 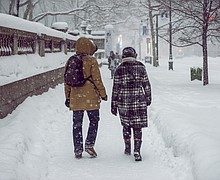 Extreme cold in the forecast

Current forecasts for the upcoming weekend in Joliet and the surrounding communities call for potentially hazardously low cold temperatures and life-threatening wind chills. This is extremely dangerous weather and serious precautions should be taken. 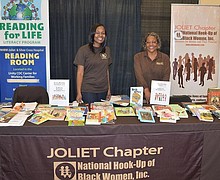 Black Americans experienced what could only be described as a mixed bag of emotions in this past year. There were nationwide protests in response to the killing of George Floyd by a police officer who kneeled on his neck during ... 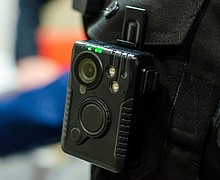 Joliet police department officials are expected to submit a grant to the state in March to provide funding for body cameras for the department’s officers. The Law Enforcement Camera Grant Act provides funding of $895 for each officer-worn body camera ... 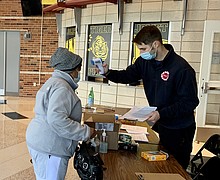 Will County moves to Phase 4

The Illinois Department of Public Health on Monday officially moved Region 7, which includes Will County, to Phase 4 of the Restore Illinois Plan, and more people throughout the region are starting to receive the COVID vaccine. 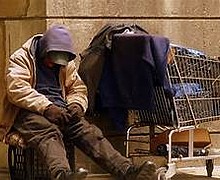 Joliet mayor wants other communities to ‘step up’, help homeless

A proposal by to turn a hotel in Joliet into more housing for the homeless has stirred up some controversy. Joliet Mayor Bob O’Dekirk is balking at Morning Star Mission’s plans to purchase the Quality Inn hotel on Larkin Avenue ...