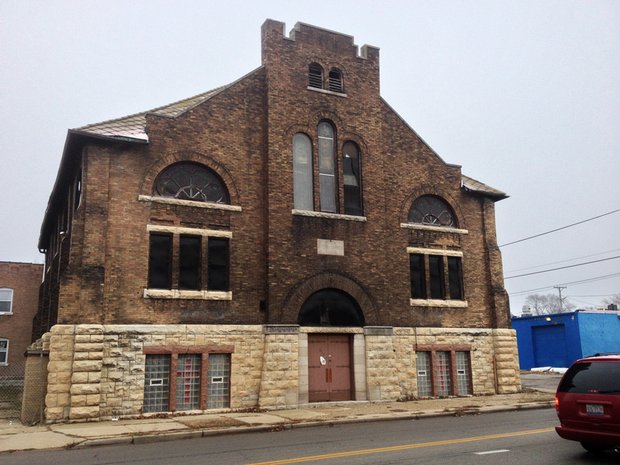 A wrecking crew is getting ready to demolish this church on Joliet's East Side at 353 E. Jackson.

Abandoned church in Joliet to be demolished

An abandoned church in Joliet that is literally falling apart could meet with a wrecking ball as early as Wednesday morning, according to city officials.