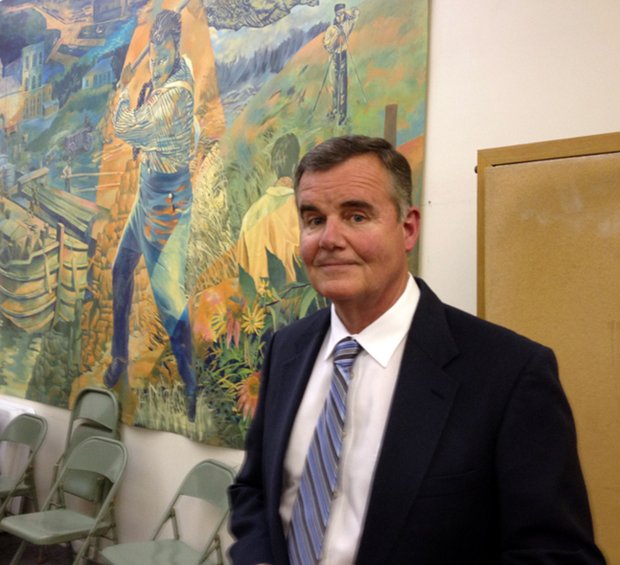 Terrence Lemming, a retired lieutenant colonel for the Illinois State Police, was appointed chief of the Lockport Police Department by 5-4 vote of the city council.