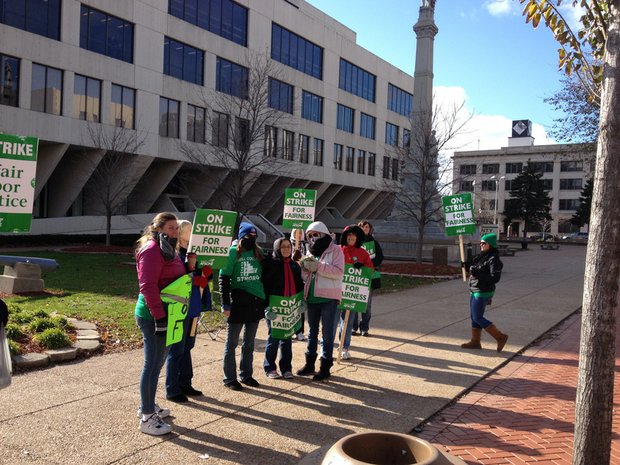 Will County union workers walked the picket lines for nearly two weeks until terms of a new contract were reached with county board leaders.

A local spring election that included a former NFL player running for mayor, a massive public outcry over plans for a for-profit prison, a proposal for a third airport and an ugly green beetle that killed trees in every single community.