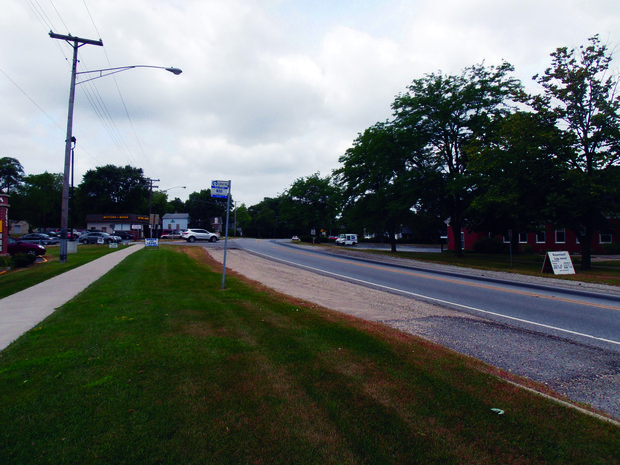 Lockport city officials are considering the creation of a special Business Development District a two-mile stretch of 159th Street (portions of which also known as 9th Street) in order to make infrastructure improvements and entice further economic development.

A proposal to create a special taxing district along a two-mile stretch of 159th Street to increase commercial development is being considered by the Lockport City Council.