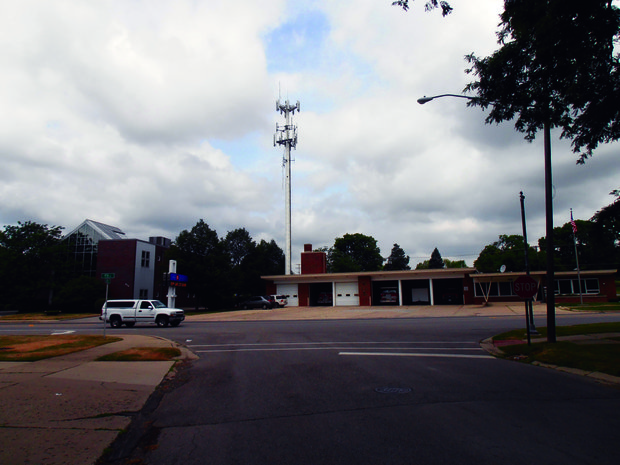 An existing tower at Lockport Fire Protection District station along 9th Street was considered by AT&T officials, but it wasn’t high enough.

AT&T officials want to install a120-foot-high cellular tower along 9th Street in Lockport, but at least one neighboring resident wants the company to find another location.