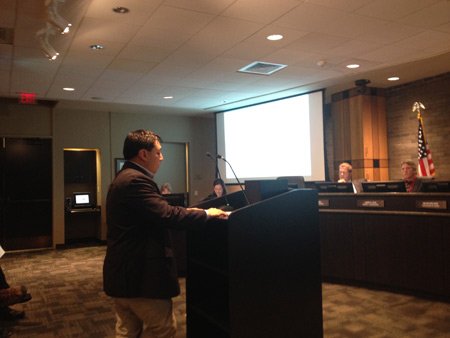 Richard Rodriguez told the Joliet City Council on Monday that an eight-district council would provide better representation for all residents.

A group of Joliet residents wants to see a much different council district map than the new one the city council unanimously approved Monday night.