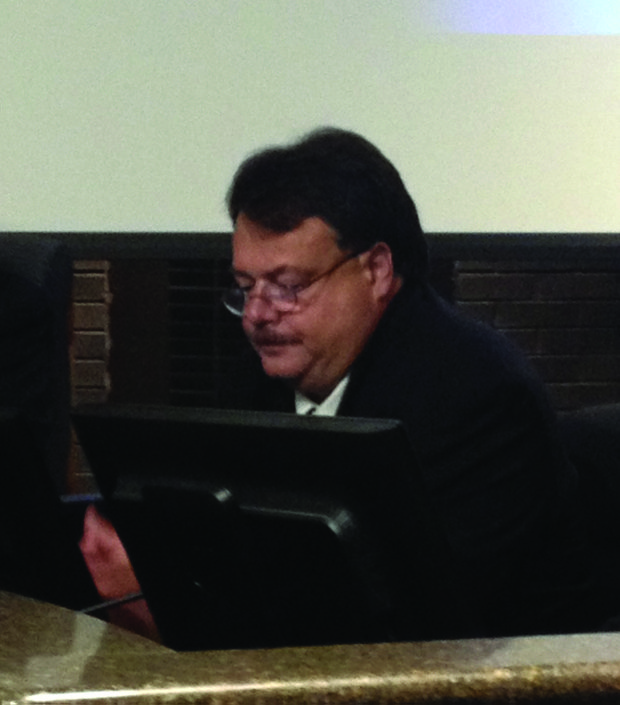 Jeff Plyman, general counsel for the City of Joliet, announced Tuesday that the Feds have reached a settlement with the city in the Evergreen Terrace condemnation lawsuit.

The federal government has reached a settlement with the city of Joliet in a condemnation lawsuit involving the Evergreen Terrace low-income housing complex, Jeff Plyman, the city’s general counsel said Tuesday.