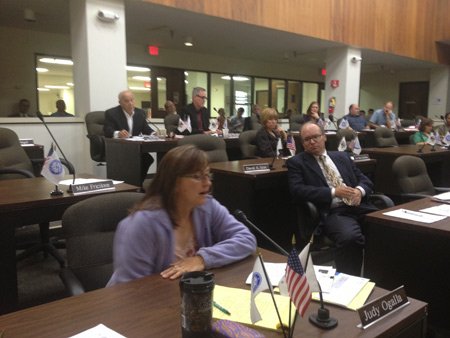 Will County board member Judy Ogalla (R-Monee) discusses what she wants from the two ombudsmen as the Illiana Expressway and third airport projects move forward.