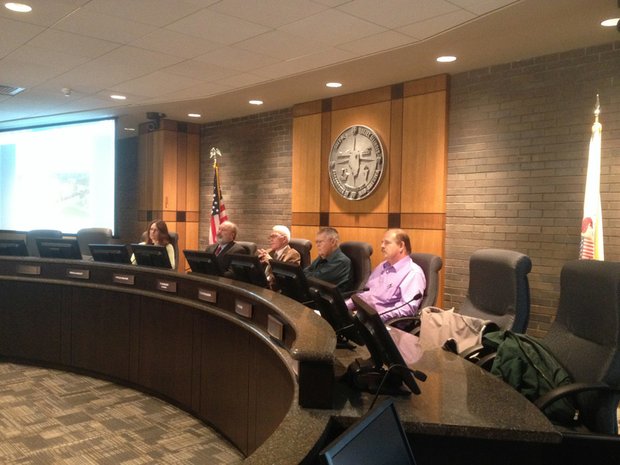 The Joliet Zoning Board of Appeals voted unanimously Thursday in favor of a special use permit for veteran's housing project in the city's 4th District, next to the former Silver Cross Hospital.